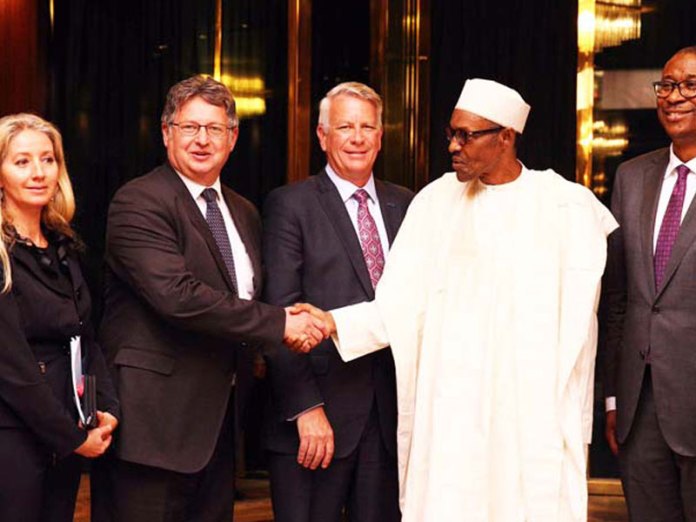 The Chairman of African Association of Automotive Manufacturers (AAAM), Mr. Jeff Nemeth has said that Africa needs to have deliberate policies and systems to grow its auto sector.

Jeff Nemeth said, “The aim of the African Association of Automotive Manufacturers is to unlock the economic potential of the African continent by promoting a policy environment that is conducive to the development of the automotive sector.”

He said, “As the African continent becomes increasingly important within the global economy, it is crucial that we develop an auto sector strategy backed up by incremental investments in infrastructure, skills development and in-market localisation programmes.”

Nemeth, who is the President and CEO of Ford Motor Company Sub-Saharan Africa Region, stated this in his brief speech at the launch of the Ranger 2.2 Automatic drive in George, South Africa, recently.

According to him, “This (auto sector strategy) will make new vehicles more affordable, boost the industrialisation of the economy and lead to the growth of middle income households, which will be the main driver for new vehicle sales.”

He said, “Outside of South Africa, which has a well-developed world-class automotive industry, Nigeria is recognised as a strategic market over the long term due to its demographics.

Quoting available statistics, he said, “Although Nigeria is recognised as Africa’s largest economy, the automotive sector is relatively small, with an estimated 44 vehicles per 1,000 inhabitants, according to Deloitte Africa’s Automotive Insights, published in April 2016.

“This is far below the global average of 180 vehicles per 1 000 inhabitants, and lower than other developing regions such as Latin America (176) and Asia, Oceania and the Middle East (79),” the report indicates.

“One of the biggest challenges we face in Africa is the lack of reliable data on the number of new and second-hand vehicles sold on the continent, as very few countries have formal reporting or legislative structures to monitor the automotive sector,” Nemeth adds. “This is exacerbated by the large number of second-hand imports, with only a small proportion of new cars sold due to the high import duties and lack of affordable financing options.”

He said AAAM’s mandate, thus, is to engage with government, industry bodies and representatives from the motor sector to provide advice on opportunities to formalise, develop and grow all aspects of the local automotive industry.

This, he said includes promoting an investor-friendly regulatory framework that would support the development and implementation of policies to establish a viable automotive manufacturing industry on the continent that includes both assemblers and suppliers.

Nemeth said, “To unlock this market potential will require greater government and private sector partnerships to develop a formal legislative environment that is conducive to longer-term growth. It needs a more robust automotive strategy that promotes a sustainable and stable environment in support of local manufacturing operations.”

A delegation from AAAM, led by Jeff Nemeth, recently, visited Nigeria to engage with government and industry leaders.