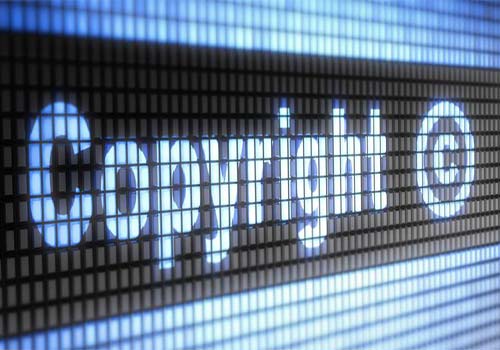 The Federal Government has said that it intercepted and seized products worth N10.3bn that had been pirated, between January 2011 and August 2016.

The Director General of Nigerian Copyright Commission, Mr. Afam Ezekude, who disclosed this at a press briefing in Abuja on Thursday, also said the agency within the same time frame secured 54 convictions for copyright offences.

He also disclosed that the agency had credible intelligence that would lead to the interception of more containers of pirated works in the next few weeks.

He said, “Since January 2011 to date, the commission carried out 270 antipiracy operations at various locations in the country, resulting in the removal of 7,942,683 units of pirated products valued at over N8.1bn, with over 608 suspects apprehended and convictions of 54 copyright pirates at different Federal High Court jurisdictions in Nigeria.

“Apart from the convictions, the commission has in the period mentioned intercepted 25 containers of pirated Nigerian and foreign works and carried out public destruction of 749,316,187 units of seized pirated copyright works and contrivances estimated at N10.3bn across the nation especially in Lagos, Kaduna, and Enugu states.”

Further 172 cases are at various stages of trial, he said.