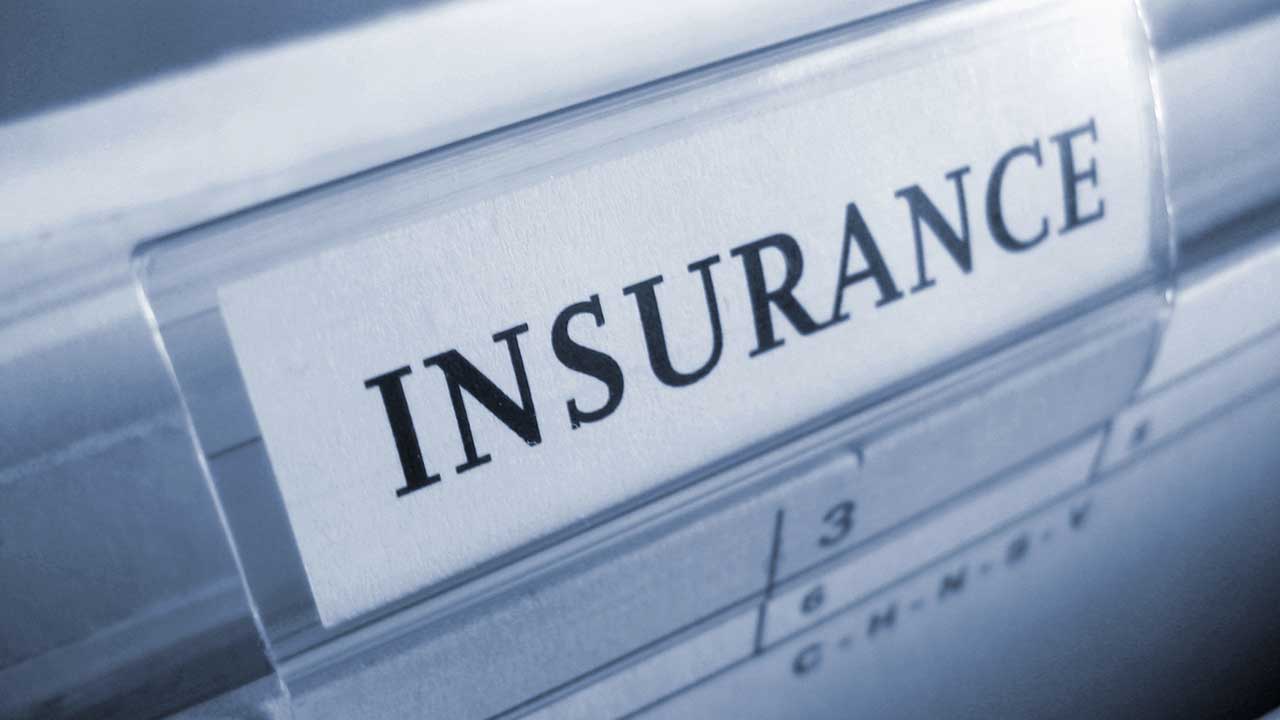 Prestige Assurance Plc has said the huge single claim of over N725million it paid to Dana Airline, to a large extent adversely affected its profitability for the year ended December 31, 2015.

Prestige Assurance, was the lead insurer for Dana Airline which air craft crashed few years back, killing its passengers and crew members.

The company, along other co insurers took the responsibility of compensating relatives of the crash victims and the ground victims.
The company, which completed the claims settlement from the crash last year, put total claims it paid at N725 million.

At the meeting, the company assured its shareholders that it has brought everything concerning the Dana Air claims under control as it announced gross premium of N2.4430533billion for the period.

Profit Before Tax of the company for the period stood at N20.339577million while loss incurred after tax stood at N145.295000million.

Announcing this at the 46th annual general meeting of the company held in Lagos, Prestige Assurance Chairman, Hasan Usman, said the quantum of loss after tax incurred was due to the peculiarity of the tax laws guiding insurance companies where in tax is levied against premium earned and not profit made.

He said the company’s underwriting expenses stood at N1.733977000 during the period under review while result from operating activities of the company stood at N39.577000.

Hassan, said though the competitive environment in Nigeria will be as challenging as ever, especially with the entrance of international giants into the Nigerian market, the situation presents opportunity to upgrade insurance practice in Nigeria and is good for its operations because of the rare competitive strength it had built for itself over the years as one of the oldest and most experienced operators in the Nigerian market.

He said as part of the company’s strategy to achieve its target of being one of the top three insurance companies in Nigeria, the strategic business unit E business unit and Ikeja branch office have been opened and is fully operational even as he said that the company has got plans to open more branches with the intention of acquiring more market share of the insurance industry.