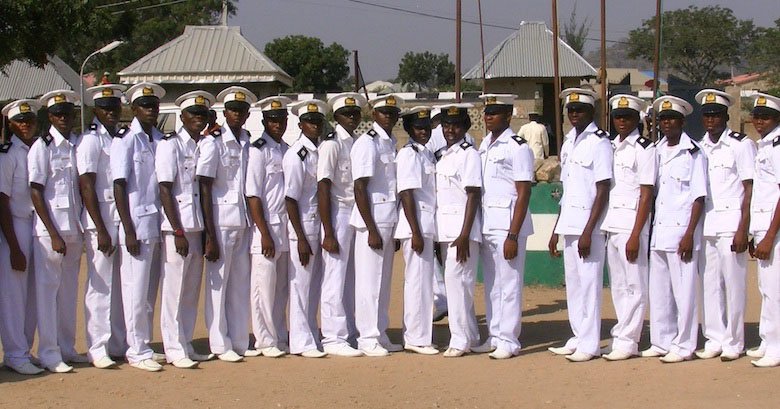 The Maritime Academy of Nigeria (MAN), Oron, Akwa Ibom State, is facing hard times over the N7.2billion debt incurred during the tenure of its late Rector, Dr. Joshua Okpo.

A source in the institution said that the debt ranges from staff claims to payments for various contracts of which some have been completed and others ongoing.

”Our debt profile has risen, even if we get all the monies we are expecting from Nigerian Maritime Administration and Safety Agency (NIMASA), it won’t be enough to solve our issues,” a lecturer in the institution said.

Investigations revealed that the campus of the academy in Oron, Akwa Ibom State is littered with unfinished jobs while basic teaching and learning infrastructures are lacking.

Some members of staff of the academy, investigation showed, have interests in many of the contracts as most of them are directly involved in contract racketeering which accounts for the many sub-standard implementation.

Sources at the academy’s account department said on condition of anonymity that the school has been failing in meeting the accommodation needs of its cadets.

The late rector and an acting Rector, Anthony Ishiodu, who also died recently in Abuja, came under pressures from many contractors seeking to be paid as they claimed to have executed the jobs with loan facilities obtained from commercial banks, which they claim has accrued outrageous interests.

Findings further revealed that essential facilities like the nautical science building, survival pool, main auditorium, male cadets hostel, engineering workshop, boatyard and many others are yet to be completed

Some students of the academy are forced to either sleep outside or in the classrooms since hostel accommodation meant for only eight students per room are being overstretched with more than 17 students in each hostel room.

This, our source said, is affecting the student’s ability to learn better as they are open to mosquito bites, cold, poor hygiene and other health related hazards on the campus.

Aside its budgetary allocation and its internally generated revenue from short courses, the academy is also entitled to five per cent of total revenue collected by NIMASA as provided in sub section 2B, under section 16 of the NIMASA Act 2007.

Sources said the last time NIMASA made quarterly remittance to the academy was in November 2015, adding that should the arrears be paid now, it won’t be enough to offset the debts.

Checks revealed that wrangling for the position of Rector has also affected development as the Registrar, who is a non-academic staff, is holding forte as head of the academy while his wife, a director in the academy is seeking to be rector.

“Most academic staff members are also unhappy on the grounds that the registrar prefers sending non-academic staff on refresher courses while the core academic staff members that need updated knowledge to impact on the academy are left behind. There has been series of petitions against the late rector and acting rector leading to several invitations and visits to the police and anti-graft agencies. Most of the petitions have not led to arrests or prosecution,” the source said.

The academy’s Public Relations Officer, Siddi Mkpandiok, who confirmed that the academy is owing the debts, said they were accumulated by several leadership of the institution over the years.

He however, stated that most of the challenges the academy is facing, is a as a result of paucity of funds and not just the debt.

He said some of the abandoned projects are projects that the federal government, have failed to complete or are yet to be completed.