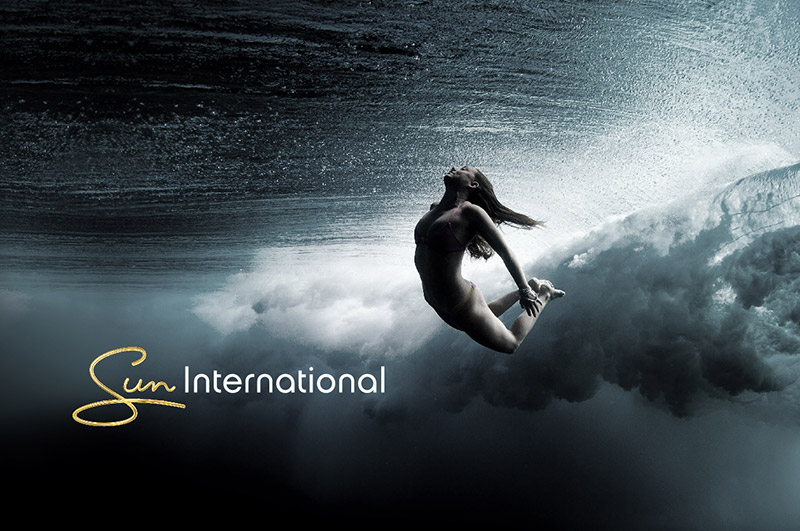 Sun International Limited is planning to exit the Nigerian market after the South African casino and hotel operator’s earnings in the country plunged amid a weakening economy and a dispute involving the company’s local partners.

Sun International bought 49 per cent of the Nigerian Stock Exchange-listed Tourist Company of Nigeria 10 years ago, giving it part-ownership of the Federal Palace Hotel in Lagos, one of the main hotels used by businessmen traveling to the commercial capital.

The earnings before interest, taxes, depreciation and amortisation at the Nigerian operations fell by 58 per cent in the 12 months through June, Bloomberg quoted Sun as saying in a statement on Monday. Occupancy rates at the property fell to 42 per cent.

“The Federal Palace continues to operate in a difficult environment with the Nigerian economy facing a number of crises including the low oil price,” the Johannesburg-based company said in the statement.

The Islamist insurgency led by the Boko Haram group and a weakening naira also hurt trading, while an “ongoing shareholder dispute has frustrated all attempts to develop and improve the property,” the company said.

Sun has been drawn into a “long-standing family dispute” between fellow shareholders in Nigeria, the company said earlier this year, after workers, including South African expatriates, were detained without charges by the Economic and Financial Crime Commission.

The employees have still not had their passports returned to them, while no charges have been laid against them or the company, according to Sun.

The process of exiting Nigeria is likely to be “protracted,” as Sun seeks to ensure it receives fair value for the investment, the company said.