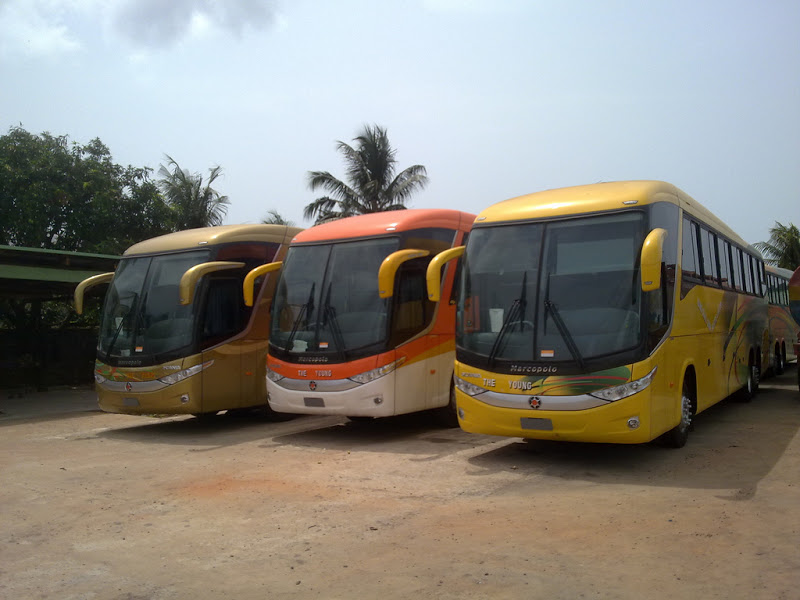 Private transport companies in the country plan to increase fares by as much as 70% to enable them stay in business.

The transporters stated this, recently, at a stakeholders’ meeting in Lagos that was organised by the Association of Private Transport Companies of Nigeria (APTCON). In a communique, they resolved that “As a means of survival, to increase transport fares by 70%, beginning end of third quarter 2016, if no immediate help or support comes from government and its agencies.”

They said their operational cost has increased considerably from increased cost of maintaining their fleet and poor state of roads in the country, among other challenges have greatly increased their cost of doing business, threatening their ability to stay afloat.

A communiqué released at the end of the APTCON stakeholders’ meeting noted that road transportation remains the most visible and effective means of moving people and goods within the Nigerian economy; that the road transport sector has, over the years, suffered severe neglect with poor attention paid by successive governments to development of appropriate infrastructure; that the absence of decent infrastructure has been a major setback for efficient delivery of service and value in the road transport sector; that, being in the throes of economic recession, road transport operators have seen their little margins completely wiped away by inflation, rising cost of funds, double taxation, unstable value of the Naira as well as unnecessary harassments and extortion by security operatives.

The stakeholders said that the prostrate state of the automotive industry has made importation of passenger buses not only prohibitive but unsustainable; that, in the face of poor Return-on-Investment (ROI), the road transport business is in danger of imminent collapse with attendant job losses and damaging impact on the economy.

They, therefore, resolved to alert government and its agencies on the continued relevance and strategic importance of the road transport sector to the overall well-being of the Nigerian economy; to fully mobilize its members to press for urgent rehabilitation of dilapidated infrastructure hindering efficient delivery of service and value to the Nigerian public; to seek Federal Government’s immediate intervention by way of a bailout to cushion the harsh business climate and return the industry to sustainability; and to seek import reliefs, where necessary, for its members as a short-term measure for fleet replenishment while the automotive industry receives government attention; to set up a committee for the harmonization of membership and to rally all operators for the execution of all defined tasks as may be resolved.