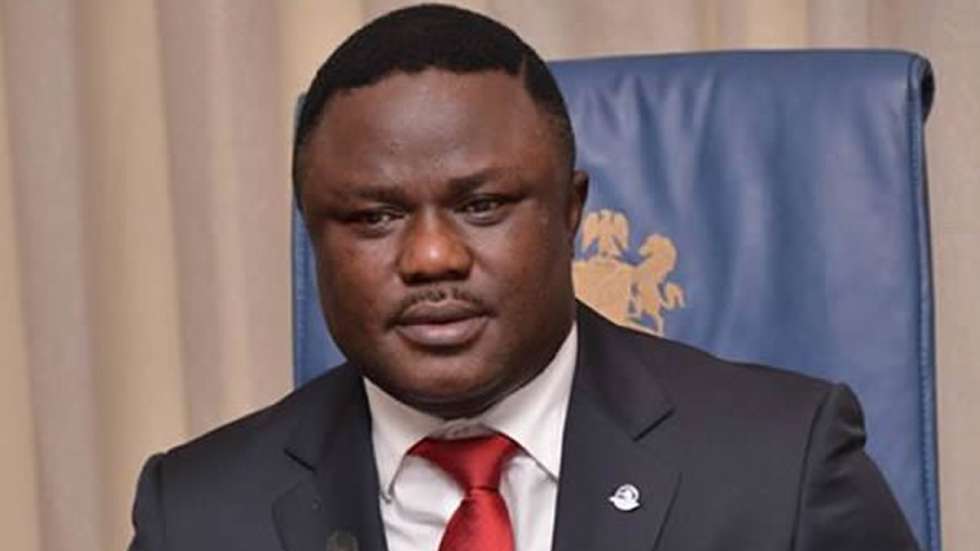 The Governor of Cross River State, Ben Ayade, has restated the state government’s commitment to the proposed N300billion Bakassi deep seaport, saying, arrangements are in progress for the commencement of construction.

The project, according to the governor, will boost banana exportation through the proposed world-class banana plantation in the state.

Ayade, made the remarks when the Managing Director of Nigeria Ports Authority (NPA), Ms. Hadiza Bala Usman paid him a courtesy visit at the state house, Calabar.

The deep seaport, he said, would not compete with existing Calabar ports, “it will only complement it because the Bakassi port will be a 16 meters draft and will accommodate mother vessels especially from the Far East.”

“Even in the wave of security challenges and the fear that this project was impossible, the president has kept giving me proper encouragement and i am happy to acknowledge that. It is a clear indication that the young people have to take charge. This is one of the fastest seaports under construction. The port will have a draught of 16 meters to attract huge cargo traffic.”

The governor said the project has received presidential nod added that over 100 Chinese firms were ready to come and start construction, manufacturing at the deep seaport.

Ayade noted that Panamax vessels would be berthing in the port, which is 90 kilometer away from Calabar port.

The governor also expressed concern about the maintenance dredging of the Calabar port, which he said had remained ‘a big challenge’.

He further stated that, “dredging is an issue that has been recurring and I believe that the dredging of the Calabar port would finally commence. If we get the Calabar port working, it would support the exportation of agricultural products of the state.”

Ayade said the state government is planning to cultivate the largest banana plantation in the world and would be exporting the products through the deep seaport.

He noted that the Calabar port would serve as a transit port to support the mother vessels that would be operating at the Bakassi deep seaport.

In her response, Usman assured the governor that the NPA would jointly work with the state government to have sustainable development of the ports.
“We would interact exhaustively on way forward to improve the Calabar port,” she said.