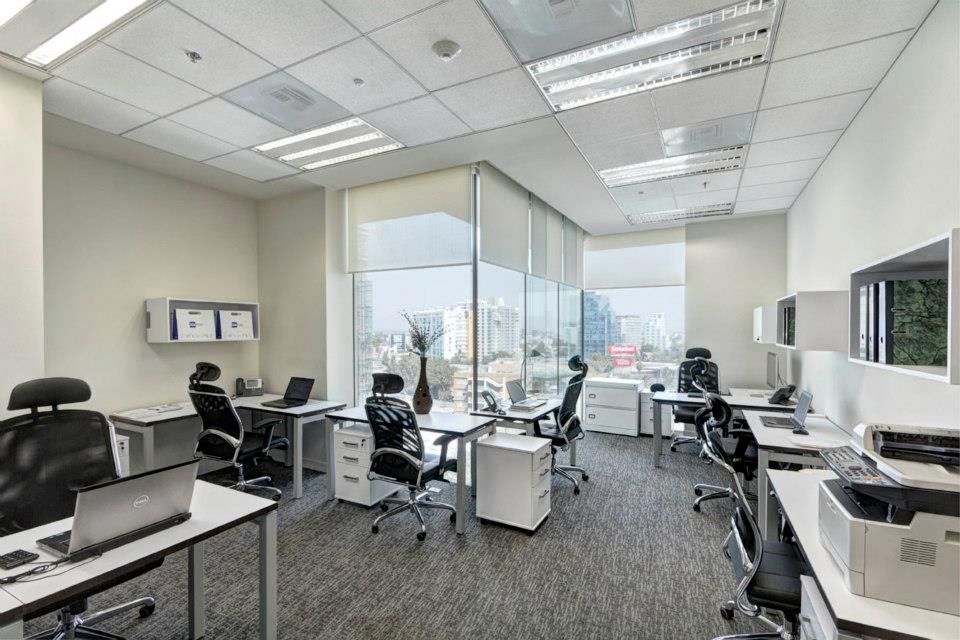 Transactions in the prime office market in the second quarter of this year reflected the challenges in the economy and market uncertainties, typified by capital and foreign exchange constraints, as well as the cautious stance taken by investors, fuelled the lull in these transactions which saw rents drop.

Demand was so low that landlords had no option but to drop their rents by 6 percents and more, in some locations. Average asking rents for A-grade offices in Ikoyi were on a downward trend, averaging US$850 per square metre per annum. Achievable rents were 8 percent to 15 percent below asking rents.

In Victoria Island (VI), rents eased by 6 percent to an average asking rent of US$780 per square metre per annum, while achievable rents were 10 percent to 20 percent below asking rents.

Besides the capital and foreign exchange constraints, analysts also attribute this development to the Q1:2016 GDP year-on-year growth figure which showed a decline of -0.36 percent, down from 2.11 percent in Q4:2015 and 3.96 percent in Q1: 2015.This, they say, is the lowest GDP growth in 25 years.

“This low growth figure can be largely attributed to the shrinking of the oil, power and manufacturing industries. The continued poor performance of the economy has lingering effects on the office market”, explains Kola Oseni, a research analyst at Broll Nigeria, in a recent report.

Oseni notes that though activity picked up marginally through corporate relocations, supply in the market continued to significantly outweigh demand, pointing out that this market reality saw landlords extend concessions by way of rent reduction, favourable lease terms and other tenant incentives in a bid to attract corporate occupiers and increase take-up rates.

Obi Nwogugu, Head, Real Estate Investment Unit of Africa Capital Alliance (ACA), affirmed in an interview in Lagos, that the prime office market was experiencing an oversupply and that landlords were doing their best to beat competition and attract tenants.

“We have to deal with the realities (competition) like everyone else and we think that our building is well positioned with good amenities. The floor-plates are very efficient. We have put in place very compelling green features which will make occupancy cost very competitive”, he assured.

Oseni recalls that the slowdown in activity and high vacancy rates recorded in previous quarters pushed landlords to extend even more concessions to tenants. “In addition to rent reductions, landlords have been more willing to provide other incentives such as fit-out allowances which are attractive to tenants deterred by the large capital expenditure needed to furnish space.

“In some instances, landlords have also been willing to furnish the space on offer on tenant’s behalf. Typically, this cost is amortised over the lease term and has been welcomed by tenants who benefit from the considerable reduction in their upfront costs. Some occupiers sought to take advantage of these opportunities by concluding relocations to better quality space in prime buildings”, he disclosed.

The investment market during this period was not encouraging. The market saw low transaction levels and given the prevailing economic conditions, the period for which assets have been on the market continued to increase with little acquisition interest expressed from potential investors.

Oseni reasons that if the current market conditions persist, a sustained period of downward pressure on rents in prime regions such as Ikoyi and VI is envisaged, adding that from a leasing perspective, the devaluation of the naira has seen an increase in effective rents which are typically pegged to the prevailing interbank rate. “In this regard, the pressure on landlords to extend more concessions in order to attract tenants is likely to remain over the short to medium term”, he predicts.