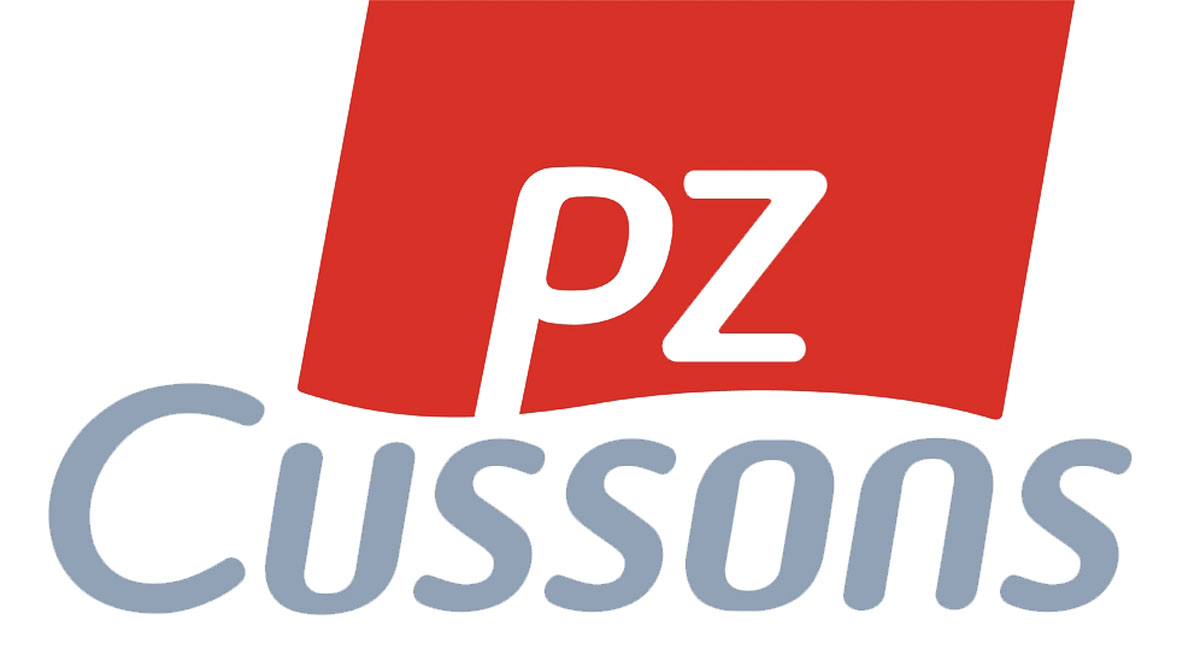 PZ Cussons Nigeria Plc on Tuesday announced a dividend of 50 kobo per share for its shareholders for the year ended May 31, 2016. The company said in a corporate action filed with the Nigerian Stock Exchange (NSE) that closure date for the dividend is from September 19 to 23, 2016, while payment will be made on October 7, 2016, after its annual general meeting (AGM) in Abuja.

Although details of the audited financial results were not made available yesterday, the 50 kobo dividend is lower than the 61 kobo per share paid the previous year. Market operators said the reduced dividend was expected considering the challenging operating environment that affected the bottom-line of the company.

As at the third quarter ended February 2016, PZ Cussons reported a decline of 41 per cent in profit after tax, which fell to N1.647 billion, from N2.787 billion in the corresponding period of 2015.

Despite the challenging environment, the Chief Executive Officer of PZ Cussons, Mr. Christos Giannopoulos, had some months ago, assured shareholders that the company would continue to pay dividends.

.According to him, PZ Cussons is one of the few companies that have paid dividends consistently over the years, saying that policy would continue.
“As long as we paid dividend, it means the fundamental of the company and confidence of investors in the company is strong.”

He disclosed that the company currently imports majority of its raw material, noting that if the suppliers could set up operations in the country, it would reduce the cost of production and increase its bottom line.

“The company is doing everything within its powers to attract our suppliers to set up their operations in Nigeria,” he said.

Giannopoulos said that company was working hard to reduce the amount of foreign goods that comes into the country, adding that the firm has brought its associate companies and currently secured 26 hectares of land which allows it to produce palm oil in Nigeria.

He said: “PZ Cussons has brought its associate companies and got 26 hectares of land plantation which allows us to produce palm oil in Nigeria. Nigeria was once the biggest. Palm tree in the world. So we are doing our part to be able to reduce the amount of foreign goods that Nigeria requires.”

May & Baker; Baker Records Revenue, Profit Growth in Half- Year