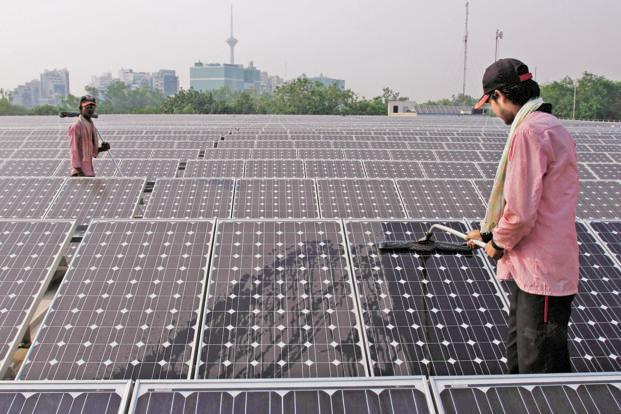 The Bank of Industry (BoI) and Gombe State Government have signed a N360million deal for the deployment of pay-as-you-go solar home systems in selected rural communities in the state.

Gombe was one of the states that benefitted from the first phase of the BoI/UNDP rural electrification programme involving one community in each of the six geopolitical zones.

Due to the success of the initial project, the Gombe State Governor, Dr. Ibrahim Damkambo wants the project replicated in other nine local government areas of the state.

The project, which is expected to commence with the deployment of stand-alone solar home systems in Lule 1 and 2 communities in Dukku LGA and Pata community in Yemaltu Debba, will be co- funded by the BoI and Gombe State Government on equal sum of N180 million each.

Olagunju said the problem of electricity supply from the national grid in Nigeria underscored the need to explore other sources of power generation.

He said: “The persistent problem of electricity supply from the national grid in Nigeria has made it imperative to explore alternative power supply options to lift Nigeria and its rural communities in particular, out of darkness and provide them a new lease of life afforded by the presence of not only reliable, but clean and sustainable energy.”

He called on other state governors to replicate the solar systems in off-grid communities in their states, adding that it had been stories of improved livelihood, better living condition and economic rejuvenation in the communities where the first phase of the projects were executed.

While underscoring the overall significance of alternative form of energy, Olagunju maintained that it would be difficult for the country to achieve inclusive and sustainable growth and development without taking proactive steps towards addressing the myriad of challenges that had stalled the progress and prosperity of its people, particularly those at the bottom of the pyramid.

Nevertheless, Dankwambo said he asked that the solar system be replicated in nine other local government areas of the state based on the success story of the pilot project.

In order to facilitate immediate the commencement of the project, the governor said he had approved the release of N44million, being its own share of the counterpart funding, for the execution of the project, starting in two rural communities of the state.

He said: “It is in our efforts to create job opportunities to our teeming youths that the bank, in conjunction with GVE Project Nigeria Limited, sponsored a pilot mini solar power project in Kolwa in Kaltungo KGA. The project is the first of its kind in the state and in the entire north east geopolitical zone.

“It is gratifying to note that the Kolwa project is improving the living standard of the people in that community. We have indeed realised the immense economic benefits of the mini solar project and decided to replicate in other rural areas. I have approved the release of the counterpart fund to the bank to facilitate early take off of the project.”