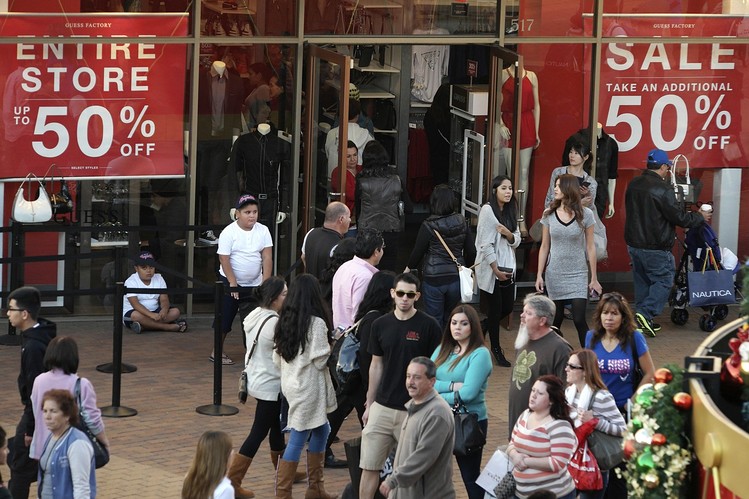 Wholesale prices in the U.S. unexpectedly fell in July by the most in almost a year, a sign inflation is likely to stay muted.

The 0.4 percent drop in the producer-price index, the biggest since September, followed a 0.5 percent gain the prior month, a Labor Department report showed Friday in Washington. The median forecast of 63 economists surveyed by Bloomberg called for a 0.1 percent advance.

Prices in the production pipeline remain tame, reflecting the lingering influence of lower energy costs, the strong dollar and weak global demand. Federal Reserve officials, considering when to lift interest rates, are watching for signs of whether inflation is moving toward their goal.

“There’s really not much inflationary pressure at all in producer prices,” Scott Brown, chief economist at Raymond James Financial Inc. in St. Petersburg, Florida, said before the report. “We’re looking at a very soft global economy. The strong dollar is still a factor.”

Separately, the Commerce Department reported that retail sales were little changed in July as rising demand for autos limited purchases of other goods.

Projections for producer prices ranged from a drop of 0.4 percent to an advance of 0.4 percent, according to the Bloomberg survey of economists.

The decline in the producer price index was paced by a 1 percent decrease in energy costs and a 1.1 percent drop in food, the report showed. Profit margins at retailers and other trade services also retreated, led by a 6 percent plunge clothing and jewelry merchants that was the biggest since records began in 2012.

Excluding food and energy, wholesale prices declined 0.3 percent following a 0.4 percent advance the prior month. Those costs were up 0.7 percent from July 2015.

Excluding food and energy and also eliminating trade services, producer costs were little changed. Some economists prefer this reading because it strips out the most volatile components of PPI.
One caveat to the otherwise weak readings was that health-care prices, which are used to calculate the Commerce Department’s consumer spending inflation index — the Fed’s preferred price measure — picked up. Those costs rose 0.3 percent in July before adjusting for seasonal variations following, the biggest gain since October, according to the report.

The producer price gauge is one of three monthly inflation reports released by the Labor Department, the other two being import costs and consumer prices.