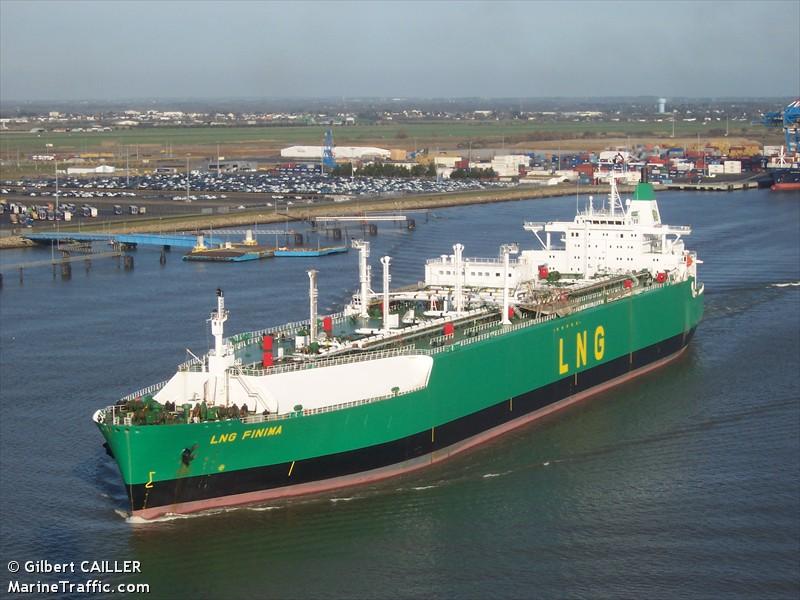 Seafarers in the employ of the Nigerian Liquefied Natural Gas Ship Management Limited, a subsidiary of the Nigeria LNG Limited, will from September 1 receive half of their current salaries.

The decision is said to be in response to the more than 60 per cent reduction in the company’s revenues occasioned by the drop in the global oil price, which has fallen from $140 to about $40 per barrel in the last one year.

The decision, he explained, was taken to minimise the need for staff lay-offs as had been the case in several companies in the industry.

Okon said, “This action is in line with the depressed global market situation and consistent with prevailing industry rates, and has been taken in the interest of the sustainability of the business.

“In reality, the reviewed wage scale cannot be said to be a salary reduction as claimed. The fact is that the company has simply adjusted and aligned wages with internationally obtainable benchmarks.”

He stated that the company’s Nigerian officers’ dollar- denominated wages, upon conversion at the existing rates, far exceeded wages for their peers who were being paid in naira.

He added that other conditions of service of all the NSML personnel, including leave days, would remain the same, while leave emoluments earned in line with current wage scales would also be unaffected.

Okon said, “Several BGT vessels have already been laid up and many more areas of reduction are being explored. This is consistent with the national oil company guideline for relevant industry operators to reduce operating costs by 40 per cent.

“Management has already communicated these developments to the staff and shall continue to engage them during the implementation process, and appeals for the continuing understanding and cooperation of all parties.”

However, seafarers with the NLNGSML have protested the decision, claiming that it was taken without proper consultation with their representatives.

Some of the seafarers, who spoke on condition of anonymity, said their counterparts from other countries like India, Malaysia, Pakistan, Russia and Croatia, who were also in the employ of the company, had challenged the 20 per cent wage cut imposed on them.

One of the affected seafarers said, “This unjust proposed wage cut could kill dreams of achieving the indigenisation plan, which is committed to ensuring that Nigerian seafarers are well represented on the board of the BGT and NLNG chartered vessels.

“We are being forced to comply with a proposed 50 per cent salary cut within seven days or risk losing our jobs. Why should Nigerian seafarers earn lower than their foreign colleagues?”

He stated, “Although the company has blamed the economic downturn for this decision, the seafarers are not happy with it. We plan to resolve the issue on behalf of the senior officers. The junior officers are already members of the Maritime Workers Union but we still intend to protect them. 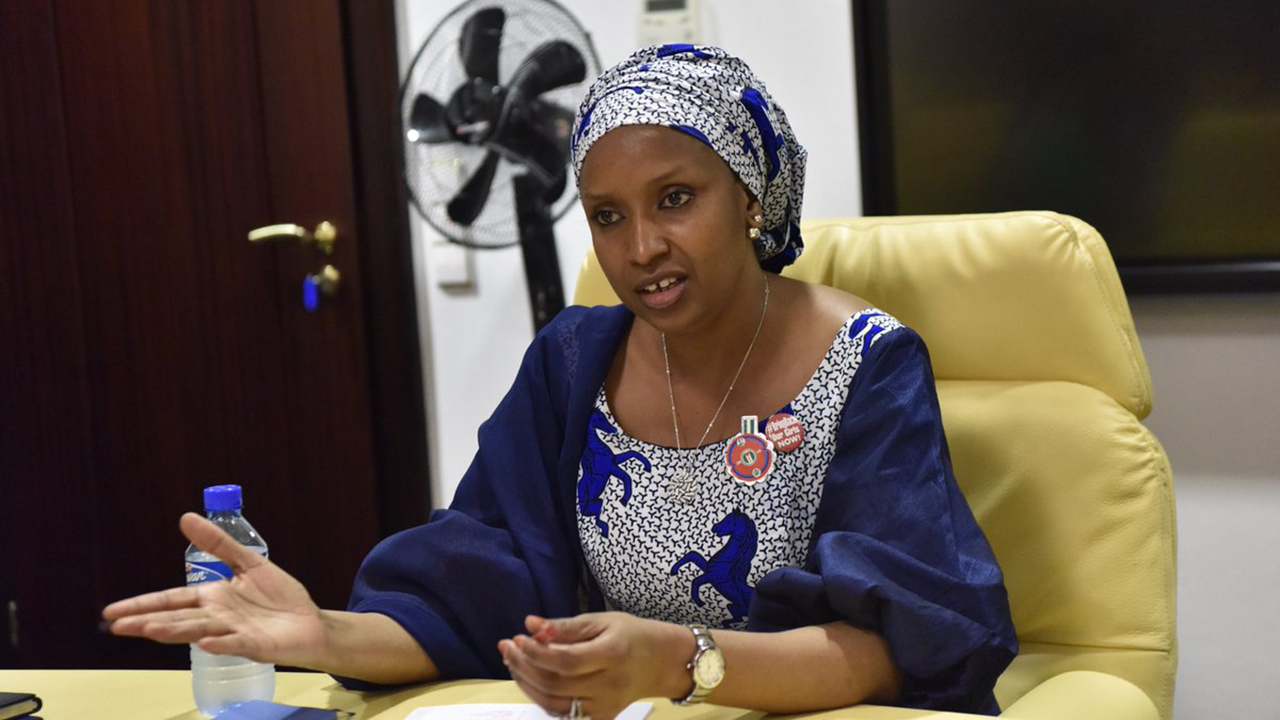 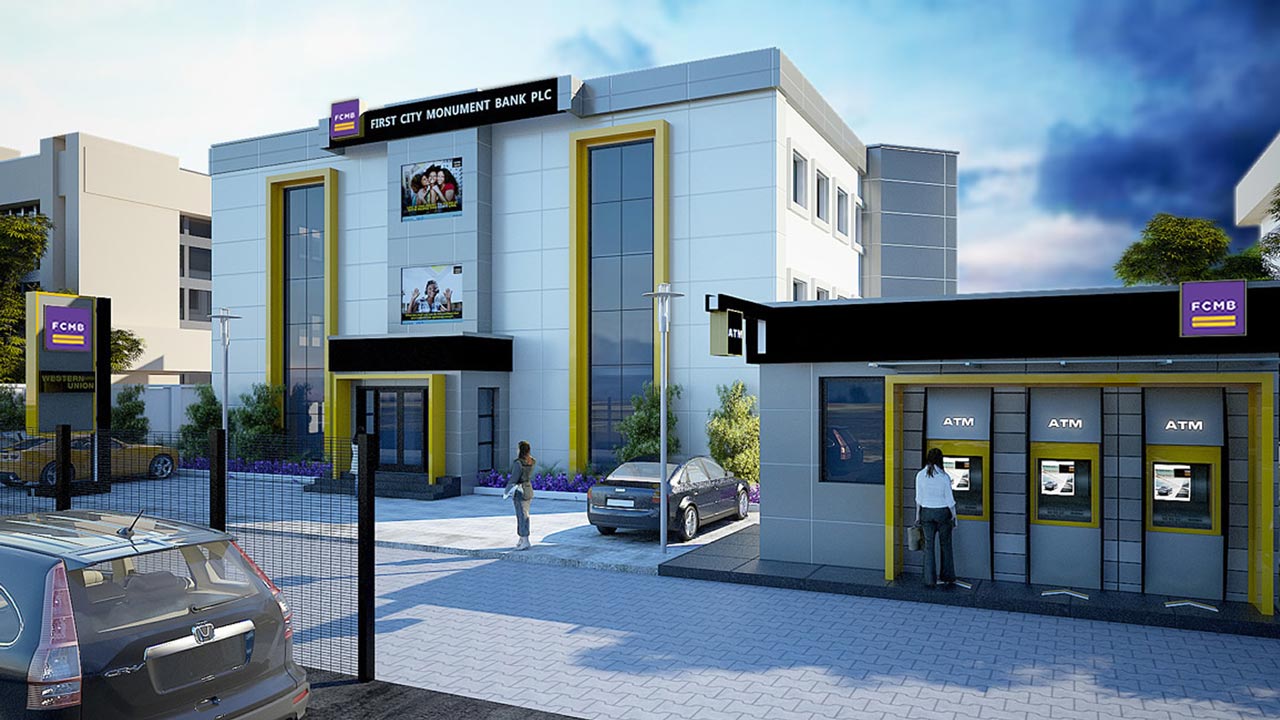