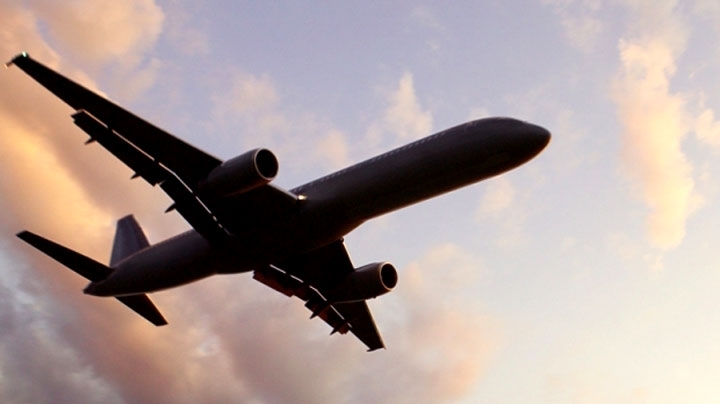 The civil aviation authorities of Ghana and Niger Republic have endorsed Air Peace’s plan to spread its wings in their respective countries.

He spoke after a two-day inspection visit to Air Peace’s facilities in Lagos, saying, “Air Peace’s aircraft is well maintained. I commend the chairman/chief executive officer of the airline and his team for not compromising standards in the company’s operations.”

In a report signed members of its inspection team comprising Mr. Samuel Benson, Capt. E. C. Dargbe and Dorothy Tackie, the GCAA said its assessment of the airline was positive.

It said the airline gave priority to safety and global best practice in its operations.

Speaking on the assessment, the Chief Operating Officer, Air Peace, Mrs. Oluwatoyin Olajide, said that the airline was ready to operate international flights.

She said the airline was set to operate flights from Nigeria to Atlanta, China, Dubai, Ghana, Niger, Dakar, among other destinations, as part of its expansion drive.

“We will not relent in our expansion plan and intend to strengthen the quality of our operations and facilities in keeping with the airline’s promise of assuring high level passenger safety,” Olajide said.