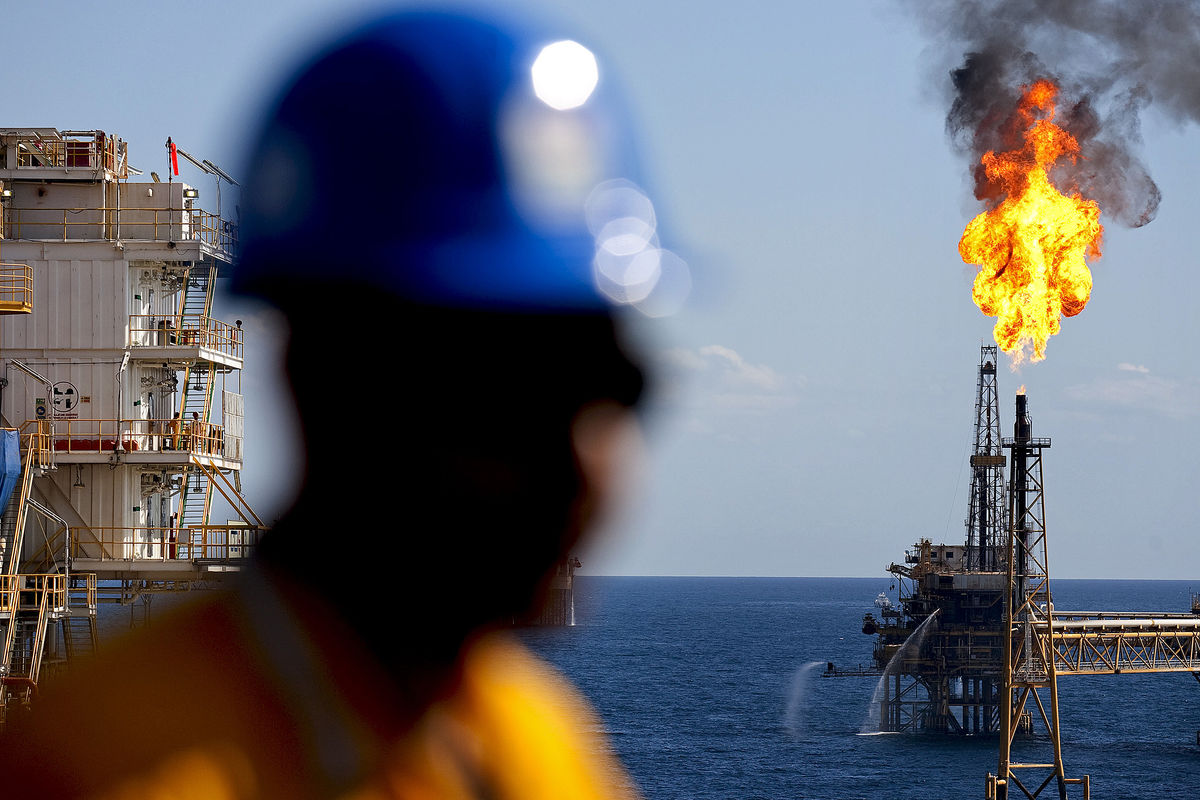 Hedge funds have gone all-in on lower oil prices, counting on seasonal weakness to play out again this year.

Money managers increased wagers on declining crude prices to a record as futures dropped to the lowest in more than three months. U.S. crude inventories climbed for a second week as imports arrived at the fastest pace since 2012. The supply gain comes on the cusp of seasonal refinery maintenance that will curb crude demand. Futures have declined in each of the past five Septembers.

“We’re are entering a period of seasonal maintenance, which should put some downward pressure on prices,” said Scott Roberts, co-head of high yield investments and manager of $2.7 billion at Invesco Advisers Inc. in Atlanta.

Hedge funds increased their short position in West Texas Intermediate crude to 218,623 futures and options combined during the week ended Aug. 2, the highest in data going back to 2006, according to the Commodity Futures Trading Commission.

U.S. crude supplies rose to 522.5 million barrels as of July 29, the highest seasonal level in decades, Energy Information Administration data show. Imports climbed to 8.74 million barrels a day, the most since October 2012.

Refineries operated at 93.3 percent of capacity in the week ended July 29, the highest since November. Refiners typically bolster their operations in June and July to meet peak gasoline demand before ratcheting back in August. Over the past five years, refiners’ thirst for oil has dropped an average of 1.2 million barrels a day from July to October.

“Refinery margins are weak, global demand growth is decelerating and there’s upcoming seasonal weakness for both crude demand and product demand,” Mike Wittner, head of oil market research at Societe Generale SA in New York, said on Bloomberg Television Aug. 4. “To me it has a taste of the classic autumn downturn.”

Technical factors are also weighing on crude prices. WTI settled below the 50, 100 and 200-day moving averages on Aug. 1 for the first time since February.

The market has further to fall before hitting key support, according to Paul Ciana, a technical analyst at Bank of America Merrill Lynch in New York. “We need to form a bottom in the mid-to-upper $30s before we move back towards $52.”

Money managers’ short position in WTI rose 38,489 futures and options and have almost doubled in the past three weeks, CFTC data show. Longs, or bets on rising prices, increased 1.6 percent, while net longs dropped 28 percent to the lowest since January.

In the Brent market, money managers trimmed bullish bets by 28,148 contracts in the week, according to data from ICE Futures Europe. Bets that prices will rise outnumbered short positions by 260,388 lots, the least since January, the London-based exchange said.

Not everyone is on the bearish bandwagon.

The influx of bearish bets from money managers may leave the market vulnerable to a rebound. The past three peaks in short bets have been followed by price gains ranging from 29 percent to 95 percent.

The oil market is poised for a “violent reversal” upward, oil trader Andy Hall wrote to investors in his Stamford, Connecticut, hedge fund, Astenbeck Capital Management LLC. “Funds have made a significant amount of money getting short oil in the last few weeks and people will want to take some profits off the table as we approach levels which will only accelerate U.S. production declines.”