As part of its aggressive debt recovery drive, the Asset Management Corporation of Nigeria (AMCON) has engaged the services of asset tracing experts to help recover assets from its debtors that have investments outside the country.

“You know gradually, the world has become a global village. What you need to do is that once you have a local judgement, you engage a lawyer that will go and file the case over there. That is why in some of our cases, we do assets tracing.

“And because over there, they are familiar with what happens here, once you have a local judgement, we engage a lawyer outside to file it in the court over there and they give us access to what we need. You see, these people outside, they know what is happening here because they have people that report to them regularly. So, we follow the law, we appoint lawyers and get those assets,” Kuru explained.

The AMCON boss said President Muhammadu Buhari is passionate about the recovery effort in AMCON. This, according to him is because the president doesn’t want the burden of AMCON’s debt to be passed on to ultimately taxpayers in the country.

He added: “The president is very keen that it doesn’t become the taxpayers’ responsibility. That is why the government is giving us all the support they could to ensure that we achieve our objective.

“We thank the judiciary for their support because whatever we do, we have to go to the judiciary because we are a law abiding organisation. Quick dispensation of justice is also very key when it comes to the future value of money. We appreciate the effort we get from the EFCC, Nigeria Police Force, the NNPC, the Central Bank of Nigeria and the Ministry of Finance.”

Speaking on the economy, he faulted the rebasing of the country’s Gross Domestic Product (GDP) that was done by the previous administration, saying if the economy was growing at about seven per cent, “for anything to shake the economy, it must be volcanic eruption.”

Therefore, Kuru argued that “all those were figures they were just throwing all over the place.”

According to the former Enterprise Bank boss, an economy can’t just collapse because there was a change in government.

As a nation, we must address the governance issue, he said, adding that if we don’t build institutions, if we don’t support governance structure and if we don’t remove impunity in Nigeria, “you can bring anybody from Wall Street, World Bank, London Stock Exchange, etc, and they would fail because there is no institution to support what they want to do.”

“And I think we must all support government to help in building institutions because no matter the economic permutation, if you don’t have institution to execute and support those policies, you will still have to go back and be talking about same thing. So, we have to be patriotic and see how we can support government. So, we need to re-orientate ourselves and see how we can help each other to grow the economy,” he said.

According to him, Nigerians have not considered what would have happened after the 2008/2009 financial crisis if the intervention of AMCON did not take place.

He said by the intervention by AMCON, the government was able to protect financial assets of almost N9.1trillion, saying that if they had allowed the crisis to affect the financial institutions, depositors would have lost money in excess of N4trillion.

“This is aside the unemployment that would have happened, the social unrest and a lot of other things. So, whatever you may lose on the financial side, obviously there are lots of gains on the social side. Primarily, AMCON was set up to provide liquidity to the financial sector, to provide financial stability and also support some of the businesses that are in the key sectors of oil and gas, power and agriculture. 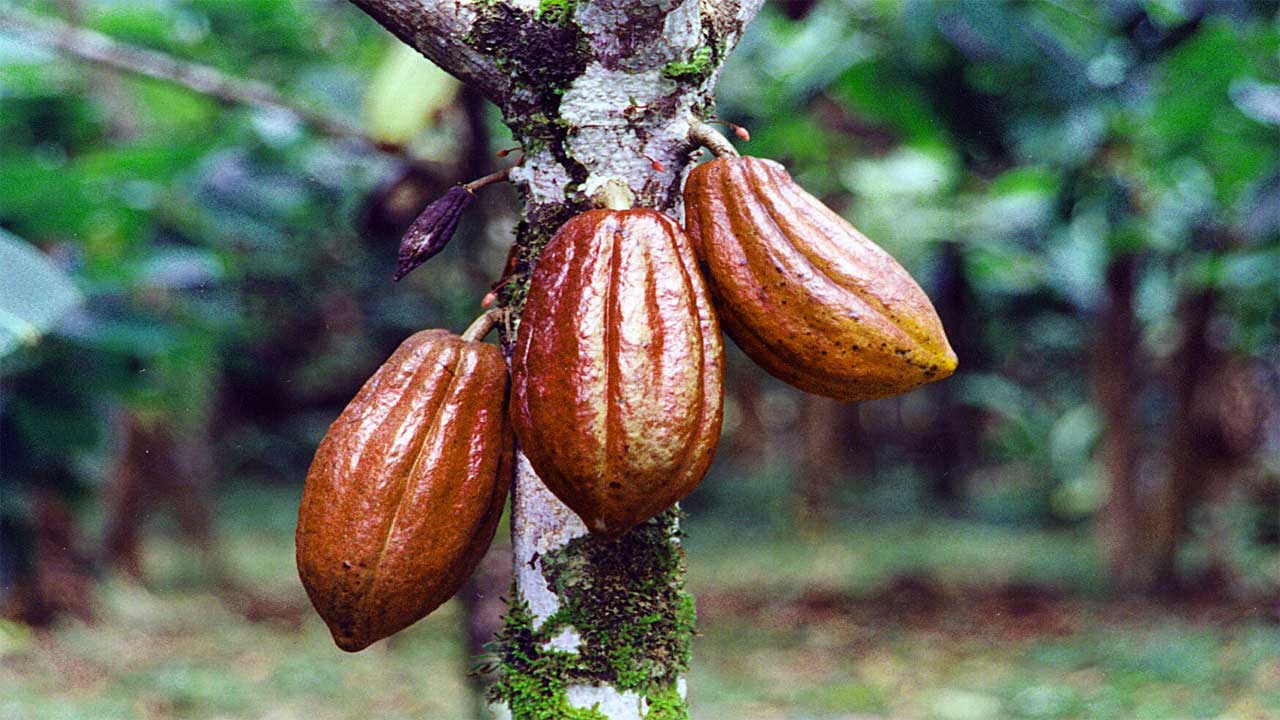 Above-average rains last week in most of Ivory Coast’s cocoa regions were good for development of the next October-to-March main crop, but much more moisture could be damaging, farmers said on Monday.

The world’s top cocoa-producing country is in its rainy season from April to mid-November, with farmers reporting unusually heavy rains last week in the western region of Soubre, the southern regions of Agboville and Divo and the eastern region of Abengourou.

It was difficult to harvest pods on trees for the mid-crop, and also to dry and store beans after harvesting, farmers said.

“The rains were very strong. It’s hard to keep the beans in good condition,” said Alexandre Boni, who farms near Agboville, where 128.1 mm of rain fell, 70 mm above the five-year average.

“There is also a risk that some fields will be flooded,” he added.

Similar fears were voiced in Soubre and Abengourou, both of which had more than 99 mm of rain last week, 47.5 mm and 46.7 mm above their respective five-year averages.

In the west-central region of Daloa and in the central regions of Bongouanou and Yamoussoukro, where rains were also above average, farmers said they were happy because flowers were proliferating on trees for a strong start to the main crop in October.

“The weather is good. We could be getting a lot of cocoa from September,” said Amani N’Guessan, who farms near Yamoussoukro, where 71.8 mm fell last week, 44 mm above the average.