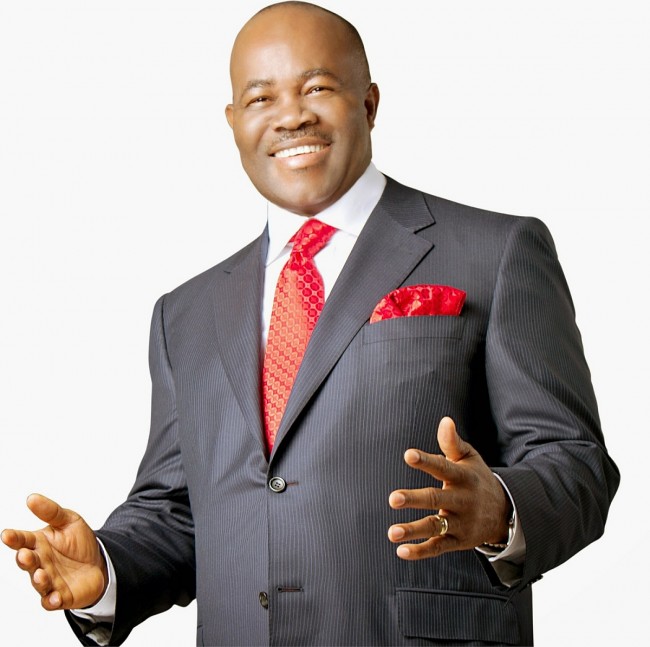 The EFCC is investigating allegations that the former governor embezzled N108bn during his tenure between 2007 and 2015.

Similarly, the EFCC is making moves to invite key members of the Akwa Ibom State House of Assembly and serving commissioners, many of whom served during the ex-governor’s administration.

A source at the EFCC said, “We have written to Zenith Bank, Keystone Bank, FCMB, Skye Bank, and UBA demanding information on the state’s accounts. We are also inviting the accountant-general, the auditor-general, the Speaker and the clerk of the House of Assembly. We have traced some houses to the former governor in Lagos and Abuja and it is just a matter of time before we seize them.”

Akpabio was first quizzed by the commission’s detectives last year following series of petitions written against him.

The former governor, now the Senate Minority Leader, was accused of embezzling public funds while he was governor of the oil-rich state.

In March 2013, he was accused of giving N1m each to six chairmen of the Peoples Democratic Party from the South-South geopolitical zone that had converged on Port Harcourt for a party reconciliation session, telling them to use the money to “buy Mr Biggs.”

Few weeks ago, the Akwa Ibom State government had gone to a state High Court to get an interim order barring the EFCC from investigating Akpabio’s administration.

The Justice Ntong Ntong-led court on July 15 granted an interim injunction, restraining the EFCC, the Independent Corrupt Practices and Other Related Offences Commission, and the Inspector General of Police from investigating the finances of the Akwa Ibom State government.

The suit was filed on behalf of the state government by the state Attorney-General, Uwemedimo Nwoko, who also served under Akpabio and is believed to be loyal to the former governor.

However, following a motion on notice filed by the EFCC, the court on Friday, vacated the order of interim injunction restraining the EFCC from investigating the accounts of state.

The judge then adjourned the matter till October 19 for hearing of the preliminary objection of the EFCC alongside other applications.

In a June 22, 2015 petition to EFCC, an Abuja-based lawyer and activist, Leo Ekpenyong had accused Akpabio of sheer waste in office.

Among several other allegations, the petitioner alleged that between January and December 2014, the trio of Godswill Akpabio, a former aide to the governor and another associate made illegal but substantial withdrawals of cash from a designated state government-owned account with Zenith Bank with account number 101037588, amounting to N22.1bn.

When contacted on the telephone on Saturday, Akpabio’s spokesman, Mr. Aniete Ekong, said he was in a public place and promised to call back. However, he had yet to do so as of the time of filing this report.