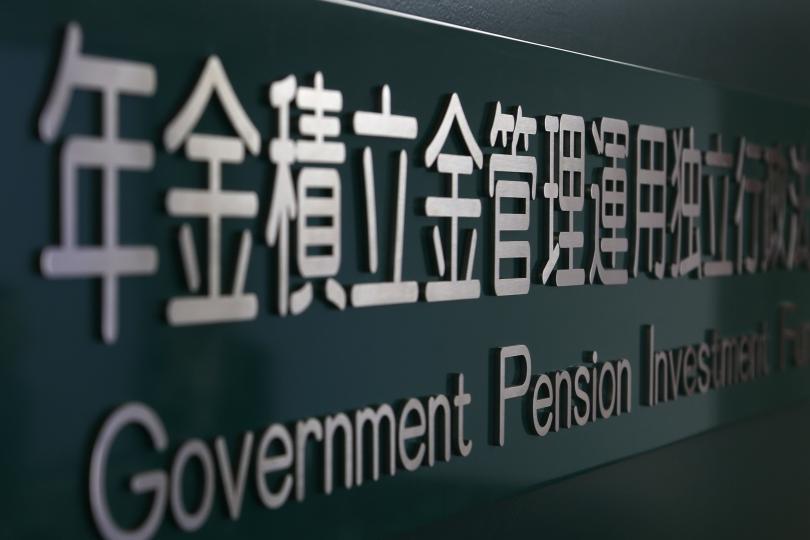 The world’s biggest pension fund posted the worst annual performance since the global financial crisis, with losses exacerbated by unfavorable currency moves and a foray into equity markets.

The annual loss — GPIF’s first since doubling its allocation to stocks and paring domestic bond holdings in October 2014 — came during a volatile stint for markets. Japanese shares sank 13 percent in the year through March while the yen climbed 6.7 percent against the dollar, reducing returns from overseas investments. The only asset class to post a profit was local debt, which jumped in value as the Bank of Japan’s adoption of negative interest rates sent yields tumbling.

“The results are painful,” said Masahiro Ichikawa, a senior strategist at Sumitomo Mitsui Asset Management Co. in Tokyo. “Because it’s a pension fund, they need to have a long-term outlook, so I don’t think we can say yet that they took on too much risk. It was a harsh investment environment for most of us.”

In a press briefing in Tokyo after the results were announced, GPIF President Norihiro Takahashi said he will reflect on the performance, but that the current portfolio has enough flexibility to adapt to different market conditions and he wants to run the fund steadily. Yoshihide Suga, Japan’s chief government spokesman, said GPIF’s management shouldn’t be influenced by short-term moves and there is absolutely no issue with its financing.

The fund also disclosed individual stock holdings and the issuers of the bonds it held as of March 2015, the first time it’s divulged such detail. GPIF’s biggest investments in stocks were Toyota Motor Corp. and Mitsubishi UFJ Financial Group Inc. in Tokyo and Apple Inc. outside Japan. The fund’s largest debt holdings included Japanese government bonds and U.S. Treasuries. GPIF plans to announce its holdings as of March this year on Nov. 25, and is staggering the releases to avoid impacting markets, fund official Hiro Mitsuishi said on Monday.

GPIF held 22 percent of investments in local stocks at the end of March, and 38 percent in domestic bonds. Its overseas equity holdings made up 22 percent, while foreign debt accounted for 13 percent of its assets. Alternative investments were 0.06 percent of holdings, up from 0.04 percent at the end of 2015. GPIF targets allocations of 25 percent each for Japanese and overseas stocks, 35 percent for local bonds and 15 percent for offshore debt.

“They have more than enough room to increase their weighting to Japanese stocks,” said Makoto Sengoku, a market analyst at Tokai Tokyo Research Center.

Almost 80 percent of GPIF’s holdings were passive investments, according to the statement. While GPIF’s losses can be mostly attributed to rocky markets and an index-hugging investment approach, its peer in Canada has done better. The $212 billion Canada Pension Plan Investment Board had a 3.4 percent return for the year ended March, with its biggest gain coming from private emerging-market equity investments and real estate.

Investors “have been fully aware that there would be losses,” Akio Yoshino, chief economist at Amundi Japan Ltd. in Tokyo, said before the fund posted earnings. “What’s more interesting is how this will be used politically, or even misused.”

GPIF’s performance was announced three weeks later than usual, sparking speculation Prime Minister Shinzo Abe was holding off on releasing bad news until after upper-house elections held earlier this month. Opposition lawmakers have been critical of Abe’s decision to increase riskier assets, with the Democratic Party of Japan pledging to return GPIF’s investments to safer assets in its election manifesto.

“We’ve repeatedly pointed out that it’s problematic to invest in stocks, which are high-risk, but the situation is turning into what we feared,” DPJ President Katsuya Okada said in a press conference on July 1. “It’s a grave problem that could lead to reductions in future pensions.”

Investors, however, say GPIF should stay the course.

“They took on more risk, and they posted good returns before, but there’s going to be times when they see losses,” said Koichi Kurose, Tokyo-based chief market strategist at Resona Bank Ltd. “It can’t be helped.” 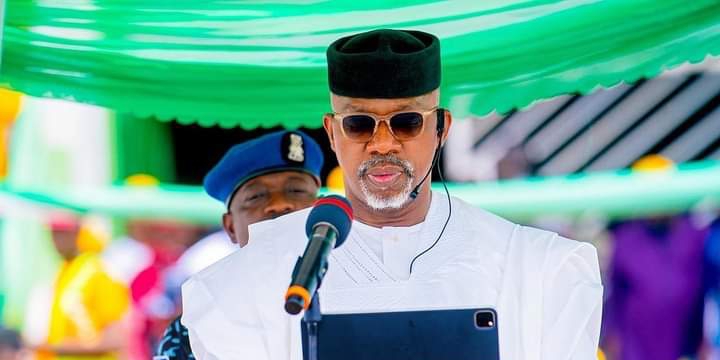 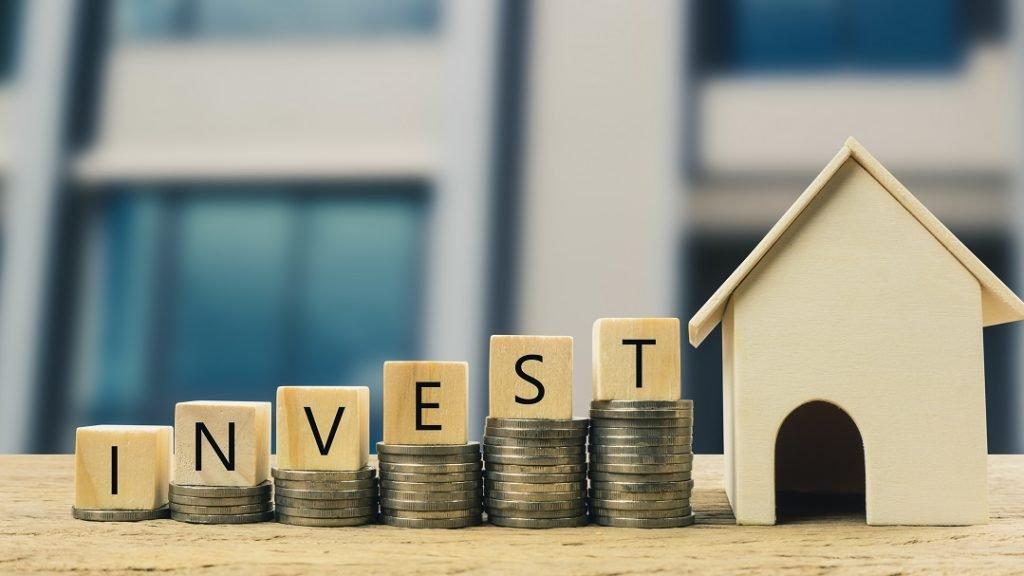