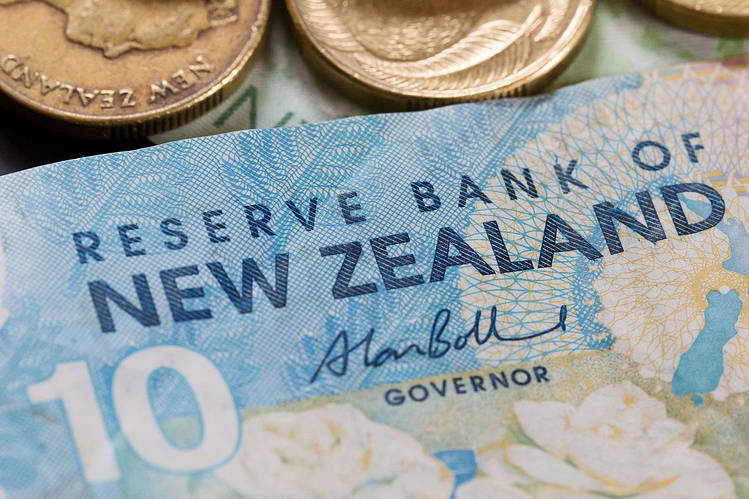 New Zealand’s dollar sank to a three-week low on Tuesday as the Reserve Bank of New Zealand moved to rein in the Auckland housing boom.

The RBNZ governor Graeme Wheeler had previously said tougher controls for real estate investors could be implemented in the second half of the year to curtail high debt to income ratio.

But with weaker than expected inflation in the second quarter of the year, and the fact that overpriced houses made up the bulk of 0.4 percent surge in inflation, intervention is eminent.

Prices actually contracted by 0.5 percent, if fuel and house price inflation are factored out. A situation most economists predicted would compel Governor Graeme Wheeler to lower borrowing costs by 25 basis points to tackle weak inflation.

The Kiwi dropped 1.1 percent more on Tuesday after RBNZ said investors in the housing market across the country need to have a deposit of at least 40 percent.

The Kiwi is the worst-performing currency among the 16 major currencies in the past week.

Nigerian Naira opened at N484 to a United States Dollar on Tuesday at the parallel market, popularly known as the black market. Against the British Pound, it exchanged at N678 and N581 to a single Euro.

The Nigerian Naira opened the week at N484 to a United States Dollar on Monday at the parallel market. The local currency remained stable against the  British Pound at N678 and N581 to a single Euro.