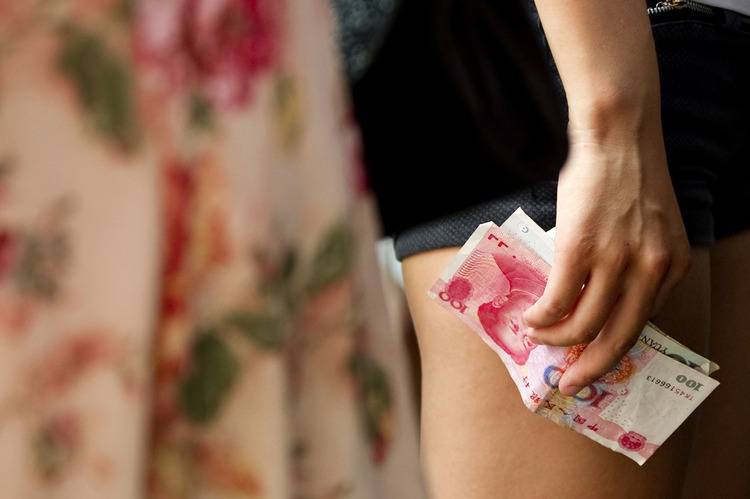 The US economy substantiated June’s 287,000 payrolls with a solid consumer spending last week, although inflation remains unchanged at 0.2 percent. There were evidences that an  increase in the cost of living cause by surging energy prices will pressure costs in the second half of the year. But with unemployment claims at 254,000 and industrial production rising from -0.3 percent to 0.6 percent, it is right to say the US economy is reasonably improving.

While it is wrong to downplay global risk, it is also nimble to note that Brexit effect in itself is yet to materialize, but that the financial markets are being driven by speculators, this is one of the reasons why the U.K. monetary policy committee held rates at 0.5 percent to assess the situation up until they believed Brexit would have crystallized.

Last week, the world‘s third largest economy, Japan also hinted at stimulus expansion and it’s plans to aid domestic consumption by weakening the yen to boost exports. The market is currently pricing in that possibility as it can be seen in yen pairs.  This week, EURUSD, AUD, and USDCAD top the list for me.

This particular pair has remained relatively stagnant after three attempts to break 1.1185 resistance level and sustain the upward trend started in October 2015. But with the US labor market rebounded — couple with solid consumer spending that erased all Euro-single currency gains against the US dollar last week. The US dollar may finally be heading to 1.0714 support level underscored three weeks ago.

This week I remain bearish on EURUSD as long as 1.1090 resistance level holds.

In June, Australia added 7,900 jobs down from 19,200 recorded in the previous month. While this is not entirely bad, the continuous gain of Aussie dollar is, especially after Glenn Steven’s comment on the danger of a strong Aussie dollar on the economy. Nevertheless, China’s lackluster economic data further compounded the prospect of the currency after yearly inflation drop to 1.9 percent and trade surplus plunged from 325bn to 311bn. It is only a matter of time before the Aussie economy reflects drop in China’s imports. This I believe will prompt the RBA to cut rates by 25 basis points, if not for anything but to halt surging currency and enhance its exports.

The US dollar on the other hand has rebounded tremendously, following weak 38,000 jobs reported in May and has since boosted consumer spending with little to zero Brexit effect. This week I am bearish on Aussie dollar, because one, the upward trend started in May has been contained below 0.7700 price level and currently I don’t think the Aussie dollar is attractive enough to break 0.76690 resistance level.  If the 0.7484 support level (below 20-day moving average) is breached, it should pave way for 0.7379 and sustained break should open up 0.7143.