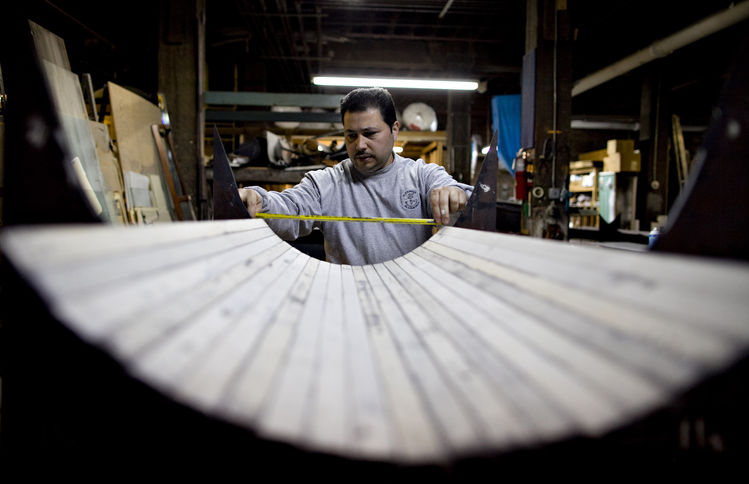 Manufacturing activities in the US surprisingly rose to over a year high in June, boosted by a surge in consumer spending.

US purchasing managers’ index rose to 53.2 in June from 51.3 in May, according to data from the Institute for Supply Management based in Tempe, Arizona.

The survey showed manufacturers were receiving more orders in June, even after slumping for most of 2015. Although the survey was done before the Britons voted to exit the European Union, yet there is growing confidence that the new found rhythm of the US economy can be sustained if dollar halt its gain.

The increase in the purchasing managers’ index is another sign that deterioration in some aspect of the manufacturing industries has moderated. Which explains why manufacturers of consumer goods recorded a surge in demand.

It is yet uncertain the extent to which post-Brexit will hurt orders going forward, but data showed that the effect should be minimal since American factories have few customers from both the U.k. and the EU regions.

“The effect is believed to be very negligible among the majority” of manufacturers surveyed, said Thomas Derry, a chief executive officer of ISM. While the primary concern was the strength of the US dollar, most manufacturing firms showed “a relatively muted reaction” in terms of changes to their investment and employment, he added.