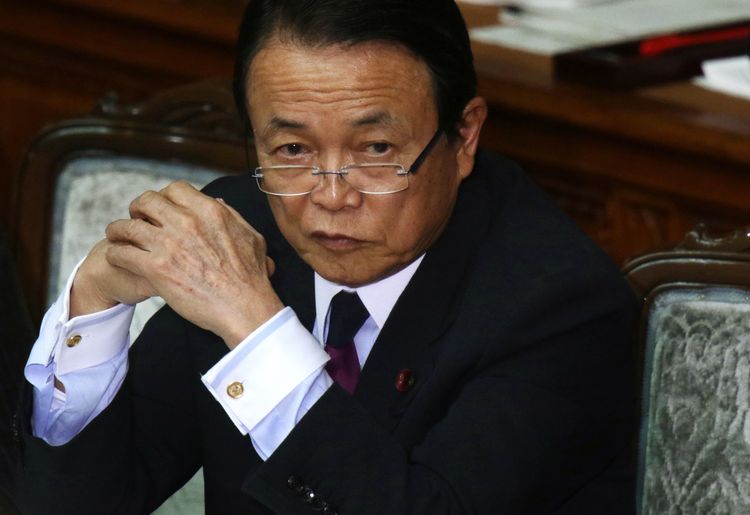 Japan’s Finance Minister Taro Aso on Tuesday said the government won’t just intervene in the yen’s gain without due diligence, but would respond to currency volatility in line with the G7 and G20 agreements.

“Speaking of FX intervention, we won’t do it lightly,” Aso said at a press conference in Tokyo on Tuesday. “The G-7 and G-20 have agreed that abrupt moves are not desirable and we aim for stability. We will take action in line with that agreement.”

While speaking to reporters Aso said rapid fluctuations are undesirable and that stability is imperative.

The finance minister that has been vocal about the continuous gain of the yen against the US dollar, said officials are worried about a possible spike in the yen, in the event of Britain leaving the European Union.

Aso further said the market has already priced in the possibility of a vote in favour of Brexit to some extent, limiting additional upward pressure on the yen in case a vote to leave materialized.