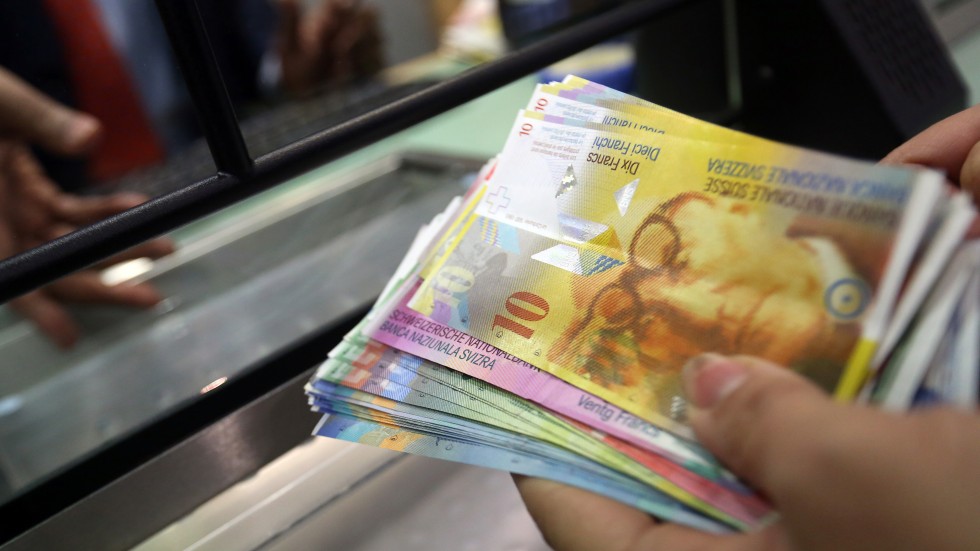 Global financial uncertainties continued this week, after data showed inspite of growing US economy the slowdown in job market weigh on growth. The British referendum is also in focus as the Britain go to the poll on Thursday 23 of June to decide their membership in the European Union.

Here is the highlight of last week.

US – The Federal Reserve held rates unchanged citing global growth concerns and UK’s EU referendum uncertainties, a move that drove the dollar lower against its counterparts. Even after predicting the economy will still grow 2 percent this year but 0.1 percent lower than previously forecast 2017 growth rate.

UK – The pound rose about 1 percent on Friday after campaign for the Brexit referendum was suspended on Thursday following the killing of Jo Cox, a Labour Party member and supporter of EU membership.

NZ – New Zealand economy rebounded once again with a better than expected GDP, amid escalating Auckland housing market. Although, economic growth was below 0.9 percent recorded previously, still better than 0.5 percent predicted by economists. The Kiwi climbed as high as 71.46 cents against the US dollar, its highest in over a year.

Japan – The Bank of Japan continues its struggle with the surging yen and has reiterated its readiness to intervene in what Japan Financial Minister Taro Aso described as one sided move that is hurting their economy. The yen gained against the US dollar reaching two year low on Friday.

Australia – Unemployment rate remains the same 5.7 percent in May and labour market added 17,900 part-time jobs, but the Aussie dollar failed to respond likewise after National Australia Bank (NAB) data showed business confidence dropped from 5 to 3 in May, suggesting businesses are worried about sustainability.

Canada – Canadian economy is still yet to find its rhythm after Alberta wildfire disrupted oil production, though the unemployment rate improved from 7.1 percent to 6.9 percent, the inflation rate plunged to 1.5 percent from 1.7 percent in May. The loonie lost 65 percent of its last week gain against the US dollar after peaking at 1.3084, below 1.3142 resistance level.

Once again referendum outcome will determine GBP price direction this week, but with current situation and emotional sentiment created by the murder of Jo Cox, I am leaning towards “stay” vote even more.

Last week, I said in a group “This week, I am bullish on Yen, Dollar and bearish on Aussie but wary of GBP even with Brexit leading, I am sure they are not going to leave the EU just yet and I expect GBP to hit some real high price level as it becomes obvious”. That was on 7th Monday before Thursday incident.

Prior to that, we’ve been selling GBPCAD since June 6, when the price was around 1.8745, but last week after failing to sustain a break of 1.8117 support level and forming a double bottom candlestick/bullish engulfing pattern that further validated 1.8117 as a solid support, and also confirm bullish run. This week as long as price remain above 1.8480 I am bullish on GBPCAD with 1.8745 as the first target. A vote in favour of Brexit will invalidate this view.

This pair has called a bottom at 1.3413 in April when it failed to sustain a breach of 1.3507 support level and eventually breaking the downward trend on the 19th of the same month before hitting a 9-week low (high-lows) on Thursday last week. This week I remain bullish on GBPCHF after breaking 1.3926 previous resistance level for similar reasons I stated above a close above 1.3926 should open up 1.4197.

Euro-area economy is still struggling, so is the UK but the single 19-nation currency has been more favoured with Brexit uncertainties when compared with the pound. The Euro-area economic data does not support the current bullish run of this pair and as always, a disparity in market price and economic data is alarming. This week as long as price remain below 0.7846 I am bearish on EURGBP, while targeting 0.7600. Please keep an eye on Brexit.