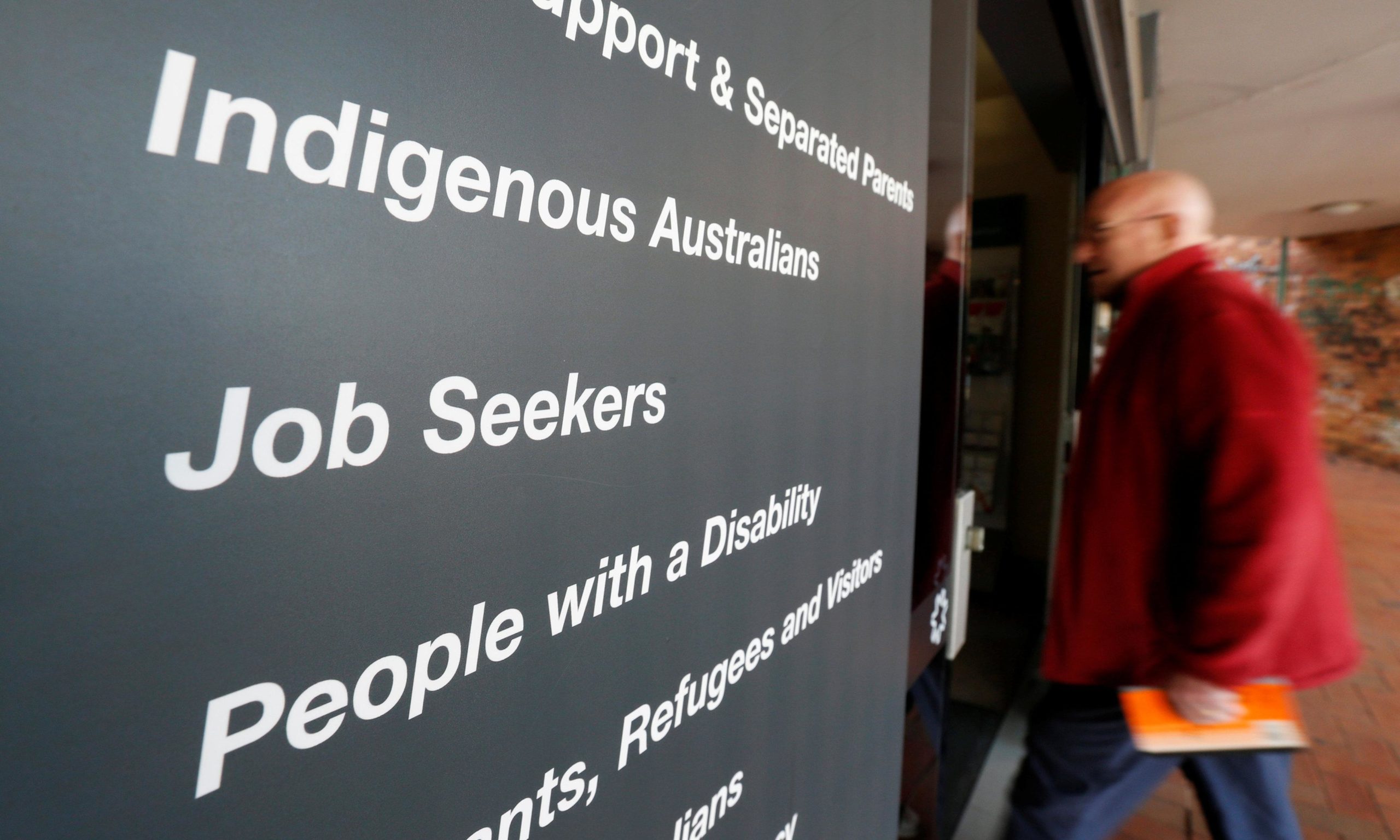 Total of 17,900 jobs were created during the month, leaving the unemployment rate at April level of 5.7 percent, according to the Australian Bureau of Statistics on Thursday.

The number of people either employed or actively looking for work, was steady 64.8 percent.

However, all the newly employed were in part-time with no full time jobs added.

Michael Workman, a senior economist at Commonwealth Bank of Australia  said about 225,000 jobs were added to the economy over the year to the end of May but only about 65,000 of those were full time jobs. The other 160,000 were part time jobs.

According to Workman, this this trend also came through in a drop in the rate of first-quarter wage price growth, from 2.2 per cent year-on-year to 2.1 per cent.

JP Morgan said the recent data pointed to a gradual improvement in the rate at which excess productive capacity in the economy was being filled. However, it agreed this would not be enough to drive up inflation.

“On this trajectory, labour utilisation will gradually rise and the unemployment rate should be biased lower over the medium term,” said senior economist for Australia Ben K. Jarman.

“However, that pace of improvement looks insufficient to overwhelm the broader headwinds to inflation from an overvalued real exchange rate, and oversupply in key non-tradables sectors.”

Especially, the fact that it was part-time jobs that was created, with no full-time. This explains why the Australian dollar plunged 0.24 percent against the US dollar as at 9:30 a.m. Sydney time and even worse against the yen.

Asian Stocks Fall for the First time in Four Days