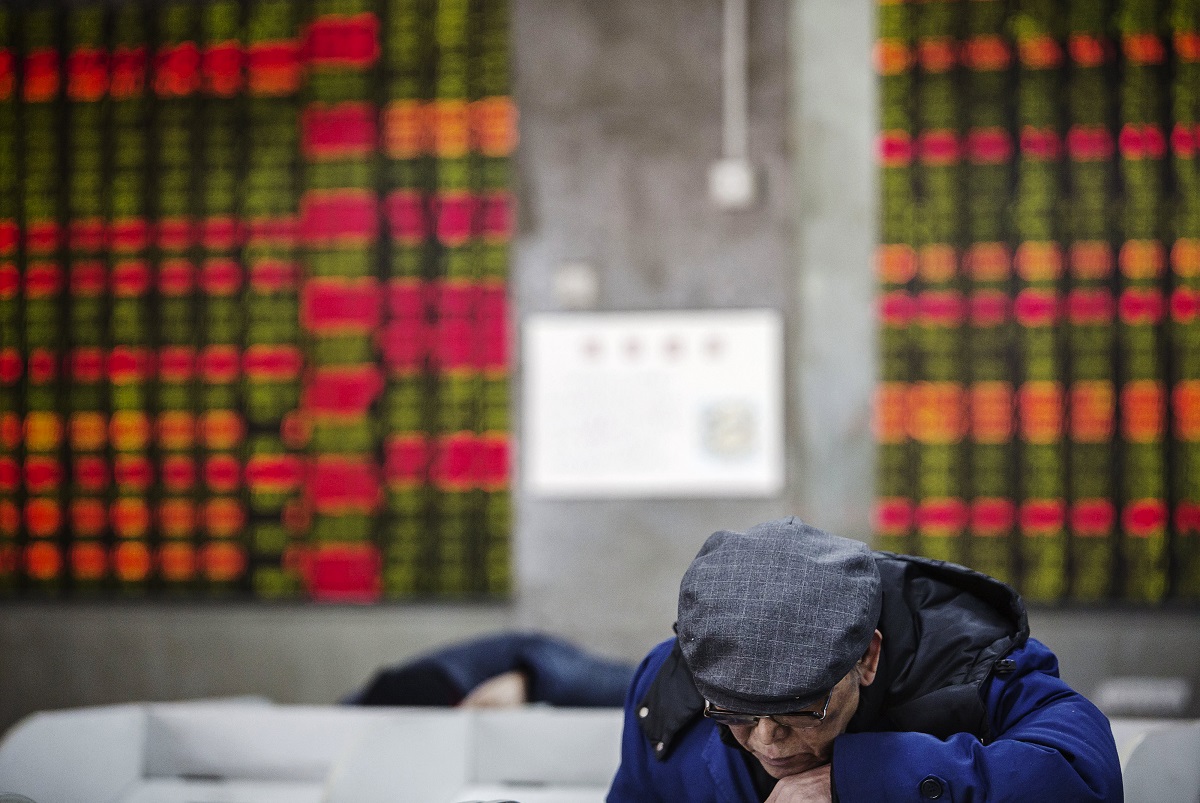 Asian stocks decline for the Fourth day on Tuesday, amid investors’ anxiety before central bank meetings and Britain’s vote on European Union membership.

Australian shares slipped the most as trading resumed after Monday’s Bank Holiday. The MSCI Index fell 0.5 percent to 127.16 as of 9:15 a.m. in Tokyo, so far the gauge has tumbled 4.2 percent in the last four days.

“The market is trying to price in Brexit and as a result there’s a flight to safety,” Kelvin Tay, regional chief investment officer at UBS Group AG’s wealth management business in Singapore, said by phone. “We’re now moving into a crucial period before the vote itself. Things are just going to get volatile from here on.”

The selloff started at the end of last week, with the MSCI All Country World Index losing 1.4 percent on Friday after new Brexit polls indicated more Britain favour leaving the EU than want to stay. Various gauges have shown market volatility is on the rises since the polls was published, with the Nikkei Stock Average Volatility Index rising to a three month high after a similar gauge for US equities rose 23 percent on Monday, the most this year.

The Shanghai Composite Index dip 0.2 percent after losing 3.2 percent on Monday and the Hang Seng China Enterprises Index of mainland stocks in Hong Kong extended its two-day fall to 4.5 percent, also the most since February.

“Risk sentiment has taken a beating with volatility up partly on latest Brexit polls still showing the U.K. is on course to quit the European Union,” said Ray Attrill, co-head of currency strategy at National Australia Bank Ltd. in Sydney. “Amid all of this, the yen continues to demonstrate its preeminent safe-haven characteristics.”