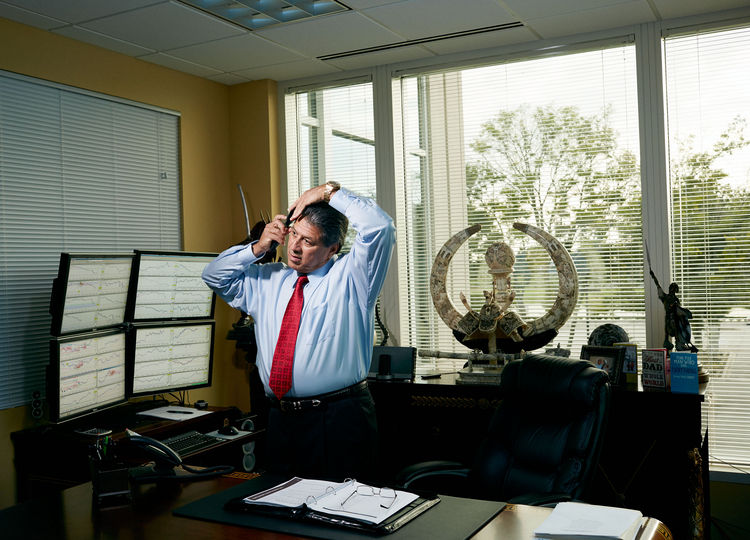 The U.S. dollar continues its run after data showed first quarter GDP growth was higher than previously estimated, and revised upward from 0.5 percent to 0.8 percent. Also, unemployment claims post moderate decline to 268,000 from 278,000, beating economists forecast of 275,000. While this is not bad, Federal Reserve Chair Janet Yellen on Friday said an interest rate hike is “Probably appropriate in the coming months“. This is a big statement considering the fact that the market has already priced in the possibility of a June rate hike, and as more investors come to terms with the possibility of unchanged rate in June I expect US dollar to lose some gains. And even more as the odds changes. So I am going to pay attention to the US dollar differently this week, especially with Unemployment rate, ECB press conference, Non-Farm Payrolls and average hourly earnings due this week. Also, I be looking into GBPJPY, NZDUSD and USDCAD.

The pound has been battered by brexit and its politics, but as the votes draw closer more politicians are coming out to support the Union of Europe and Great Britain, which is gradually increasing investors’ confidence in the region once again. On the other hand, the Bank of Japan is still looking for ways to curtail the yen gains in order to ease the pressure on its manufacturing sector due to weak oversea orders, and with continuous comments from both Japan’s Finance Minister Taro Aso and BOJ governor Haruhiko Kuroda on why current gain is bad for Japan and the needs for them to intervene, they have strategically rendered the yen unattractive. Hence, paving way for GBPJPY buyers.

So looking at the chart, this pair has gained 597 pips since three weeks ago that I first posted the chart and breach 161.71 resistance level twice but failed to sustain it. Further confirming this upsurge is the three higher-lows double bottom established on the daily chart from the retest to last week Monday/Tuesday and Friday candlestick  that closed as a pin bar. As long as price remains above 161.71 price level, I am bullish on GBPJPY with 165.66 as the first target and 169.21 as the second.

New Zealand dollar continues to lose ground even after recording $292 million trade surplus from the previous $189 million, and beating analysts forecast of $40 million. The economy is still struggling with low exports and drop in price of global dairy products as China, its largest trading partner is far from recovery.

This pair has lost about 151 pips in the last three weeks and hit our 0.6771 target, as long as new resistance 0.6771 holds, I am bearish on NZDUSD pair with 0.6609 as the target. Global Dairy Trade report is due on Wednesday.

This week, Canadian monthly GDP and Trade balance reports are due. But since 1.3142 target was hit three weeks ago after May 4th break-out from the downward trend that started on January 20 this year. I can’t help but to treat current trend as a continuation of the break-out, and with the Friday’s bullish pin bar I am bullish on USDCAD this week, and expect a sustained break of 1.3142 resistance level to attract enough buyers to open up 1.3387 target. It is important to keep an eye on Tuesday GDP and make adjustments accordingly.

Last week EURUSD dropped 132 pips in our favour to 1.1109, but short of 1.0925 target. This week, I am neutral on eurusd because of numerous economic data coming out later in the week and uncertainties surrounding June rate hike and brexit.

Last week,  Australia’s private capital expenditure for the first quarter of the year plunged 5.2 percent from 1.8 percent recorded in the final quarter of 2015.  Showing investors are gradually losing confidence in the economy. The pair dropped 114 pips last week to 0.7144, this week I am still bearish on the Aussie dollar with 0.7088 as the first target, and if the building permit and first quarter GDP report schedule to be released later in the week support this analysis, 0.6699 will be the second target.

A wonderful week to us all, and please drop comments.

A total of 44 British lawmakers have resigned under Prime Minister Boris Johnson’s leadership, accusing the Prime Minister of engaging in or condoning actions that put parliament moral in question.

Against the American Dollar, Great Britain Pounds (GBP) dropped from 1.2164 it peaked on Monday to 1.1934 in the early hours of Thursday.

While against the Japanese Yen, one of the world’s safe-haven currencies, GBP exchanged at 162.02, down from 165.26 it traded on Tuesday.

The decline was broad-based as the embattled GBP also lost some ground against the Swiss Franc to exchange at 1.1568, down from about 1.1687 on Tuesday.

On Wednesday,  five lawmakers signed in one go. In their letter, they said “It has become increasingly clear that the Government cannot function given the issues that have come to light and the way in which they have been handled,” they wrote.

Selaine Saxby, Claire Coutinho and David Johnston were the latest lawmakers to tender their resignation on Wednesday.