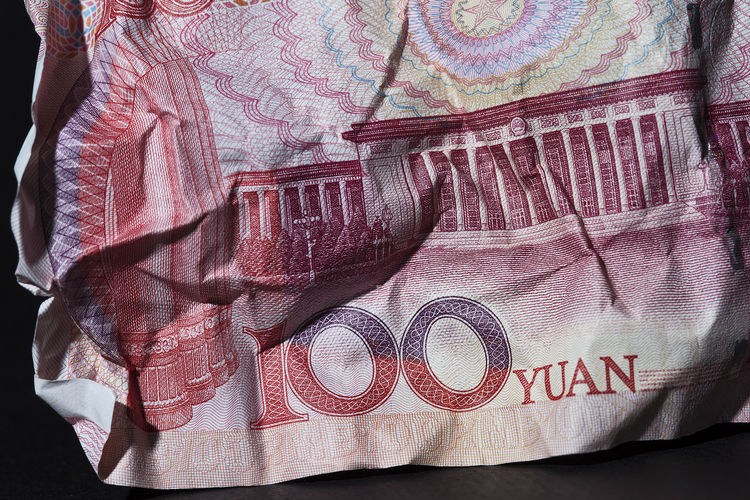 The various economic data released last week from the U.S. shows an improved economy, especially the consumer price index that rose 0.4 percent in April and 1.6 percent year-on-year. While this is a good news, it is yet uncertain if it’s enough for Fed to increase borrowing cost when job creation is still struggling and gasoline cost rising with oil prices. But with the U.S. dollar renew demands, I have narrowed down pairs I will be looking at this week to EURUSD, GBPUSD and AUDUSD.

Currently, the euro-area is struggling with the possibility of Britain exit from the European Union. This couple with weak manufacturing sector amid global slowdown has created too many uncertainties around the single currency, and as the June referendum draws closer demand is expected to drop as most investors will like to know the out-come of the June vote before making a long-term commitment.

Now to the chart, three weeks ago, eurusd weekly candlestick closed as rejection after reaching 1.1615, and failed again two weeks ago to sustain 1.1338 support level established since January 18th, hence, reaching 1.1178 price level. Its lowest price level in seven weeks. As long as new resistance level 1.1338 holds, I am bearish on EurUSd with 1.0925 as target.

The pound jumped the most this year last week after polls showed brexit risks receding, but quickly lost half of its 331 pips gain immediately the officials of the Bank of England said even with positive outcome in June referendum. U.K. will still require additional stimulus to aid its economy.

Another reason why I think this is a good set up is the chart. The last candlestick of last week, Friday’s candlestick closed bearish, giving us evening star pattern after Thursday’s spinning top rejection. Though its a volatile pair that requires certain monitoring, but trading it against a strong US dollar should give us around 150 pips from 1.4500 with 1.4350 as the target, provided price remains below 1.4500 price level.

The Aussie dollar is worth looking into this week for several reasons, one its economic data failed to support its gains so far this year after inflation fell below the Reserve Bank of Australia target in the first quarter of the year, prompting Governor Glenn Stevens and its monetary committee to cut interest rates by 25 basis points. While the market thinks another 25 basis points cut will be needed to achieve the central bank target. The central bank has stepped forward to maintain its current outlook by leaving interest rates unchanged. A decision that creates more doubt about the state of the economy, and with Goldman Sachs Group Inc. kick-starting a process to sell $9 billion of its Australian asset arm. We can only expect more downfall of the currency in the days to come.

The weekly time-frame confirmed rejection of higher prices with last week close, as long as price remain below 0.7379 I am bearish on Audusd but to minimize risk and maximize profit, it is advisable to wait for Reserve Bank of Australia Governor Glenn Stevens Speech due on Tuesday for a better entry while targeting 0.7092.

NUDUSD dropped 138 pips last week from the 0.6847 entry level, but has gained back 73 pips since last week Thursday even with negative Global Dairy Trade and Producer Price report, this week New Zealand trade balance report and annual Budget release are due. Hence, I will be looking to sell at a much better price level for 0.6771 that seems to be our new support, and then 0.6609 as explained last week. Provided 0.6847 resistance level still holds.

Last week target was hit at 1.3142, but this week a sustainable close above 1.3142 resistance level is needed to confirm the continuation of trend for another 240 pips with 1.3382 as the target.

Fell short of 161.71 target by 9 pips after gaining 597 pips. This is week, I will stay aside while monitoring price actions and fundamental behind the pair as BOJ comments and England numerous issues from brexit to economic data could trigger volatility.

A wonderful week to us all, and please drop comments.