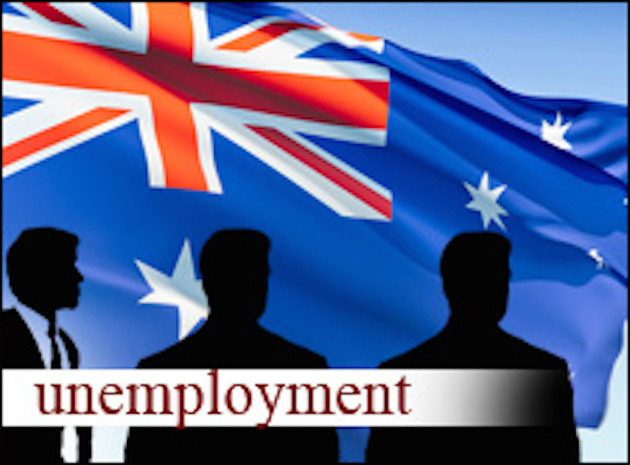 The Australian unemployment rate remains at a 2 1/2 year low in April, boosted by an increase in the number of part-time jobs.

The report signals that record-low interest rates are aiding a revival in industries like construction, tourism and education that’s helping soak up unemployed workers as a resource boom winds down. The second straight month of jobs growth also provides a boon for a government seeking to push its economic credentials ahead of a July 2 election. Still, wage growth is stagnant and the investment outlook remains weak.

Thursday’s data “are unlikely to prompt the Reserve Bank of Australia to follow May’s rate cut with another reduction at the next meeting in June,” said Paul Dales, an economist at Capital Economics in Sydney.

Full-time positions fell for the second consecutive month, while part-time roles have increased over the same period. While job creation is steady, the year has started slowly compared to the last quarter of 2015, when the nation added the most jobs on record.

The RBA this week said that data suggested employment would continue to grow, albeit at a somewhat slower pace than over the previous year, in minutes of its May board meeting. For now, stubbornly low inflation is the central bank’s bigger concern.

“The RBA’s near-term outlook for rates is now tied to the inflation outlook which has been lowered based on the weak first-quarter CPI read and subdued inflationary pressures,” Tapas Strickland, economist at National Australia Bank Ltd. in Sydney, said before Thursday’s report. “This will likely lower the emphasis the RBA places on near- term activity indicators, unless such indicators were to print markedly weaker than expected.”