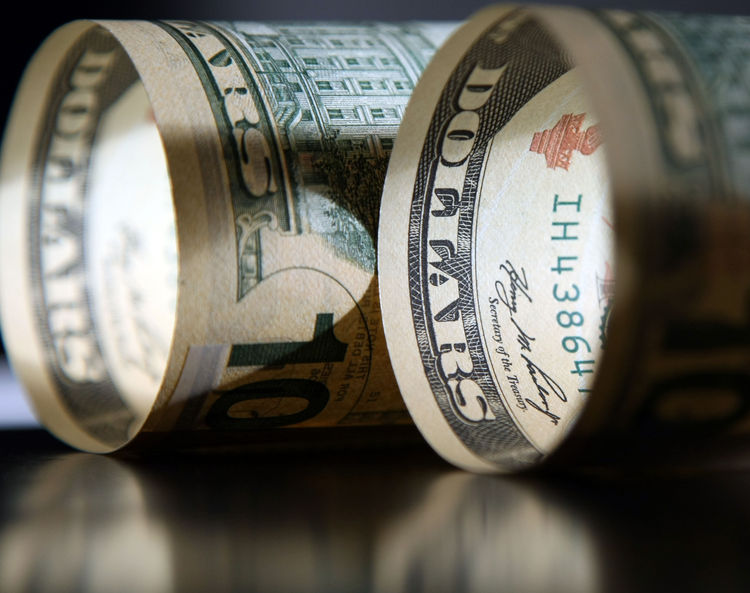 Last week, the US released mixed economic data. As mixed as the figures are, the US dollar gained momentum and attracted buyers based on FED’s rate expectations and the possibility of BOJ intervening in the yen recent gains. Why I am not convinced that non-farm payrolls 160,000 jobs added in April and 294,000 surged in unemployment benefits are good enough to raise rates, I am compelled to lean towards dollar new found strength this week. So I will be looking at NZDUSD, USDCAD and GBPJPY this week.

Reserve Bank of New Zealand Governor, Graeme Wheeler said last week that risks to the financial stability outlook have increased in the past six months, and this he attributed to lower dairy prices due to increase in global dairy supplies. He also mentioned imbalances in the housing market, while the report wasn’t entirely bad. The poor retail sales 0.8 percent released on Friday was, same with core retail sales that dropped from 1.3 percent to 1 percent.

Now, looking at the chart, NZDUSD established ascending channel of January 20th was first broken on May 9th, but the pair pullback on 11th, to retest trendline at 0.6847. Forming an evening star after NZ poor retail sales and better than expected US retail sales reports. This gives us a 232-pips sell opportunity from 0.6847 new resistance level.

This week I am bearish on NZDUSD with 0.6609 as the target, while keeping an eye on Global Dairy Trade and Producer Price Index data due on Tuesday in New Zealand.

As always loonie trend is straight forward, directly proportion to increase in oil prices. But with Bank of Canada Deputy Governor, Larence Schembri, saying nothing in particular in the last central bank financial stability report, we will have to find that loophole ourselves. Canada GDP plunged 0.1 percent last month from 0.6 percent gained in the previous month, adding this to trade deficit that surged from 2.5B to 3.4 billion in March. It is obvious all is not well with the Canadian economy as exports is weak.

Looking at the chart, immediately the trade balance data came out on the 4th of May, USDCAD closed above trendline for the first time since January 20. And has since established a support at 1.2849, with a pinbar closed on Thursday and bullish daily candlestick on Friday, giving us a morning star pattern, a buying opportunity.

This week I remain bullish on this pair with 1.3142 as my target.

This is another pair I have been following for a while, first because of the uncertainty created by the European Union and British June 23 referendum vote, second, because I am in tune with BOJ policies and I think GBPJPY has been oversold since the yen starts its gain and currently trading at 3-year low.

After breaking out of the downward trend on April 22, the pair has been unable to sustain 161.71 price level, hence, lost around 600 pips. While buying might not be okay now if you are not looking at long-term, so is selling because of uncertainty surrounding BOJ monetary policy and poor economic data released from the UK last week. Another reason is a possible change in Bank of Japan monetary policy has the potential to trigger a massive buy.

From the chart, price retest trendline after break-out and has since been trading above 154.39 support level, as long as this support level holds, I remain bullish on GBPJPY and if referendum came out positive or BOJ make monetary policy changes by adding additional stimulus. I will be looking to buy for 161.71 as first target and 169.21 as second, but until then leave comments and lets interact.

What do you think?