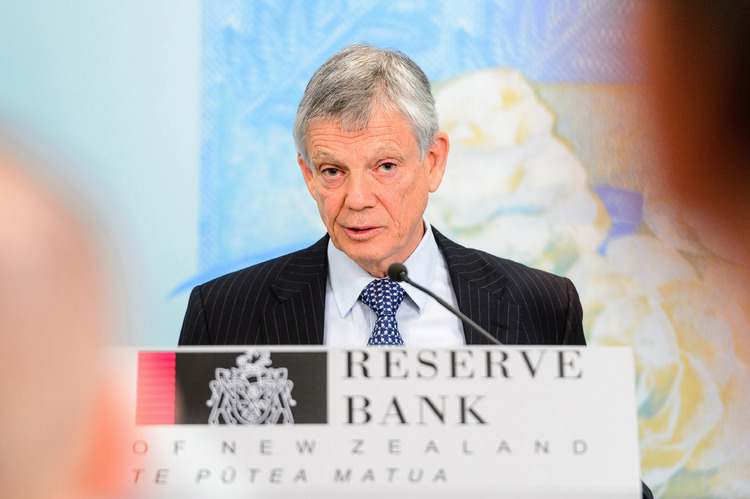 New Zealand’s financial system is resilient and continues to function effectively, but risks to the financial stability outlook have increased further in the past six months, Reserve Bank Governor, Graeme Wheeler, said today when releasing the Bank’s May Financial Stability Report.

“Although New Zealand’s economic growth remains solid, the outlook for the global economy has deteriorated. Despite highly accommodative monetary policies and low oil prices, growth is slowing in a number of trading partner economies.

“Imbalances in the housing market are increasing with house price inflation lifting again in Auckland, after cooling in late 2015 and early 2016 following new restrictions in investor loan-to-value ratios and government measures introduced in October.

“House prices have also begun increasing strongly in a number of regions across New Zealand, although house prices outside Auckland are generally much lower relative to incomes.

“The Bank remains concerned that a future sharp slowdown could challenge financial stability given the large exposure of the banking system to the Auckland housing market. Further efforts to reduce the imbalance between housing demand and supply in Auckland remain essential. This includes measures such as decreasing impediments to densification and greenfield development and addressing infrastructure and other constraints to increased housing supply.”

Deputy Governor, Grant Spencer, said: “In the banking system capital and liquidity buffers are strong and profitability is high.

“However, the system faces challenges. Internationally, credit spreads have widened, placing upward pressure on the cost of funds for New Zealand banks.

“The level of problem loans in the dairy sector is expected to increase significantly over the coming year, although we expect that dairy losses will be absorbed mainly through reduced earnings.

“While the moderation in house price inflation has been transitory, the LVR restrictions have substantially reduced the proportion of risky housing loans on bank balance sheets. This is providing an ongoing improvement to financial system resilience.

“The Reserve Bank is closely monitoring developments to assess whether further financial policy measures would be appropriate.

“The Reserve Bank continues to make progress on key regulatory initiatives. Consultation papers on proposed changes to the outsourcing policy for banks and on changes to bank disclosure requirements will soon be released. A consultation paper has also recently been released on crisis management powers for financial market infrastructures.”