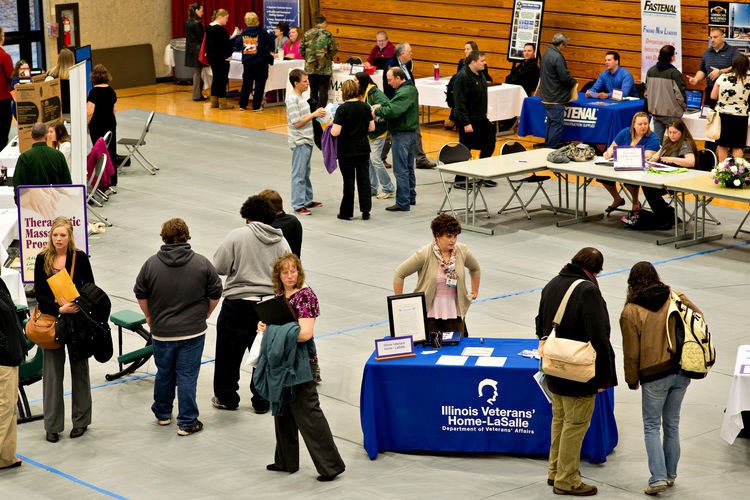 The currency erased losses to climb against major currencies, even as data showed unemployment claims surged to a five week-high in April. Reports from most trading floors indicates traders scramble for the dollar in anticipation for rate increase, only to reduce some of those positions later.

“There will be two rate hikes this year, it may just be a later start,” said William Northey, who helps oversee $125 billion as chief investment officer in Helena, Montana for U.S. Bank’s private client group. “While this was a bit of a soft report, I think the underlying trend is really the important factor. And that trend has been healthy,” he said, adding “we expect the U.S. dollar will move higher.”

Non-Farm Payrolls added 160,000 jobs in April, below 200,000 estimated by economists, according to Labor Department data.

In October, when payrolls fell 58,000 the dollar losses 0.7 percent as traders scaled back on expectations of possible rate hike, but the reverse is the case now as dollar index rose 0.1 percent as of 5:p.m. New York.

“It’s a pretty weak report,” said Lee Ferridge, the Boston-based head of macro strategy for North America at State Street Global Markets. “We’ll see the dollar stay under pressure against euro and yen. But it’s not going to be a dramatic move, it’s going to be more of a grind.”

Against widely speculated June rates hike, it is highly unlikely the federal open market committee will increase rates any time soon with the current data. Federal Reserve had previously said the interest rate increase could be considered provided the economy stayed on track, this is something non-farm payrolls data failed to show.

The president of world markets at EverBank, Chris Gaffney think “The headline number was definitely disappointing, and all but erases any chance of a rate hike in June.”

“Without any real wage pressure and the uncertainty of a presidential election in the fall I think the (Federal Open Market Committee) will be forced to sit on their hands until the end of the year. This confirms we will have lower rates for longer — more of the same,” he added.