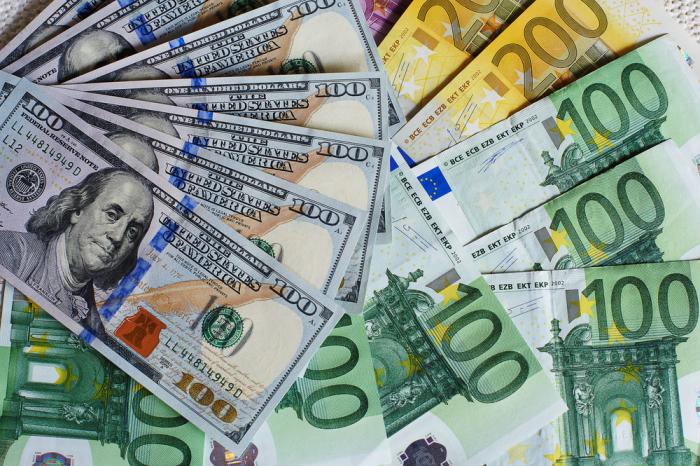 The dollar headed for its best week since November, climbing from a nine-month low reached last week, as Federal Reserve policy makers hinted interest rates may rise in the next few months.

The U.S. currency rose against most of its major peers after Fed Bank of St. Louis President James Bullard said officials may be getting close to lifting rates again, provided growth continues as forecast. Government releases on Thursday showed fewer jobless claims than forecast in the week through March 19 and durable goods orders fell less than projected last month. The yen fell for a sixth day against the dollar after a government report showed Japanese investors bought a record sum of overseas bonds and stocks last week.

Investors are slowly shifting back into the greenback after a cautious tone from Fed policy makers at their March 15-16 meeting sent the dollar tumbling. Traders are refocusing on the U.S. economy to evaluate whether incoming data can sustain a rebound in the currency. Employers probably continued to bolster the headcount this month, a report April 1 is forecast to show.

“The dollar, from a broad perspective, I think there’s probably still some more room to strengthen, if the U.S. data’s good,” said Eric Stein, the Boston-based co-director of global fixed income at Eaton Vance Corp., which oversees around $302 billion. “Again, we get a dovish Fed statement that seems to lead to hawkish commentary afterwards.”

Markets in parts of Asia, including Hong Kong and Singapore, Europe and the U.S. are closed Friday for national holidays.

The yen headed for its biggest weekly decline against the greenback since the period ended Jan. 29., the day when the Bank of Japan announced decision to employ a negative interest-rate policy.

Japanese investors’ purchases of overseas equity and investment-fund shares as well as bonds totaled 2.59 trillion yen ($22.9 billion) in the week ended March 18, largest amount in Ministry of Finance data going back to 2005.

The increased overseas investment is leading to weakness in the yen, said Kenji Yoshii, Tokyo-based currency strategist at Mizuho Securities Co. “Domestic yields remain in negative zones so investors have no choice but to seek yields abroad. This trend will likely continue.”

Jun Kato, a senior fund manager in Tokyo at Shinkin Asset Management, said the dollar’s advance accelerated after technical resistance of 112.90 yen was broken, with markets eyeing 113.50 as the next target.

“The higher dollar trend is becoming more evident against the yen,” Kato said. “But the move broadly remains within an adjustment from the post-Fed bearishness.”

U.S. data have steadily improved over the last few weeks, with Bloomberg’s gauge of economic surprises advancing to the highest in more than a year.

“The next rate increase may not be far off provided that the economy evolves as expected,” Bullard said in New York on Thursday. Futures contracts show traders see a 6 percent likelihood of a rate increase at policy makers’ meeting next month, and a 38 percent probability in June.

The Bloomberg Dollar Spot Index has fallen 2.5 percent this year, after a 9 percent gain in 2015 and an 11 percent rally the year before.

“The data should continue to strengthen, it should continue to surprise a little bit and that should be sufficient for them to go in June,” Binky Chadha, chief global strategist at Deutsche Bank AG, said in an interview on Bloomberg Television. The upside for the greenback may be limited as “the dollar itself has also priced in a lot.”