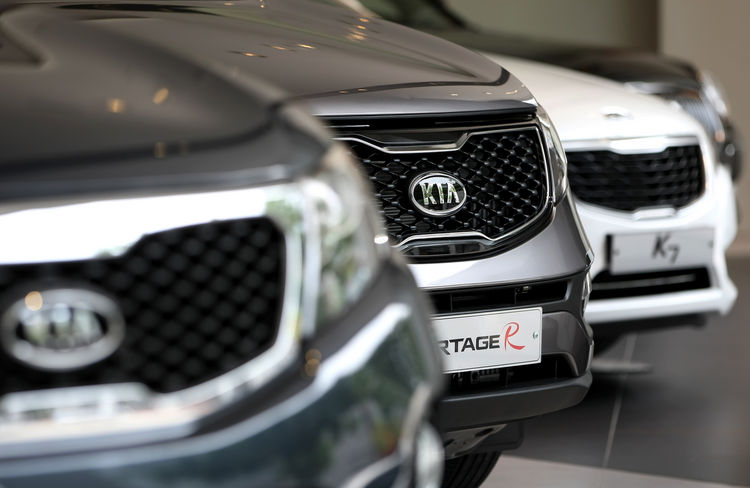 The Chief Commercial officer, Kia Motors Nigeria, Mr. Sandeep Malhotra, was quoted in a statement as saying, “Nigeria remains an emerging and growing economy in the world with vast potential for growth, despite its myriad of challenges, the country promises a large economy of scale, hence, it is incumbent upon us as a local investor to help her realise its goals.

“As a company with an unswerving interest on the advancement of the nation’s economy, we have a plan to utilise 90 per cent local content in our assembly process to help strengthen the economy.”

The Kia Nigeria assembly plant is said to produce all nine models, including the 2016 Kia Sorento.

The statement said the automobile company had a long history of building vehicles of global standard locally to meet the specific needs of customers with assembly operations using ‘car kits’ sourced locally and other parts of the world.

“With its built-from-scratch assembly chain firmly in place and over a year of SKD production phase under its belt, Kia Motors Nigeria is now focused on the local content utilisation in its made in Nigeria Kia cars.

It also stated that the plant in Lagos was progressing on schedule for the utilisation of local contents in its assembling process as it sourced some of its parts including refrigerant, lubricant, and workshop consumables locally.

It said the plant had a capacity to build up to 27,000 vehicles annually on flexible assembly lines that could manufacture several different models simultaneously to adapt to changes in buying trends.

It added, “Kia’s gritty and unwavering commitment in the production of made-in-Nigeria cars has continuously been at the fore of the management of Kia Motors Nigeria. The ultra-high-tech and state of the art plant in Lagos has produced over 4,500 units of cars since its launch in the first half of 2015.

“The trajectory growth of the locally assembled Kia cars and its top-notch quality built to the exacting standard of the global brand has galvanised the company to explore local content in its assembling chain and influenced its plan to reach a 90 per cent local content utilisation in the production of its cars.”