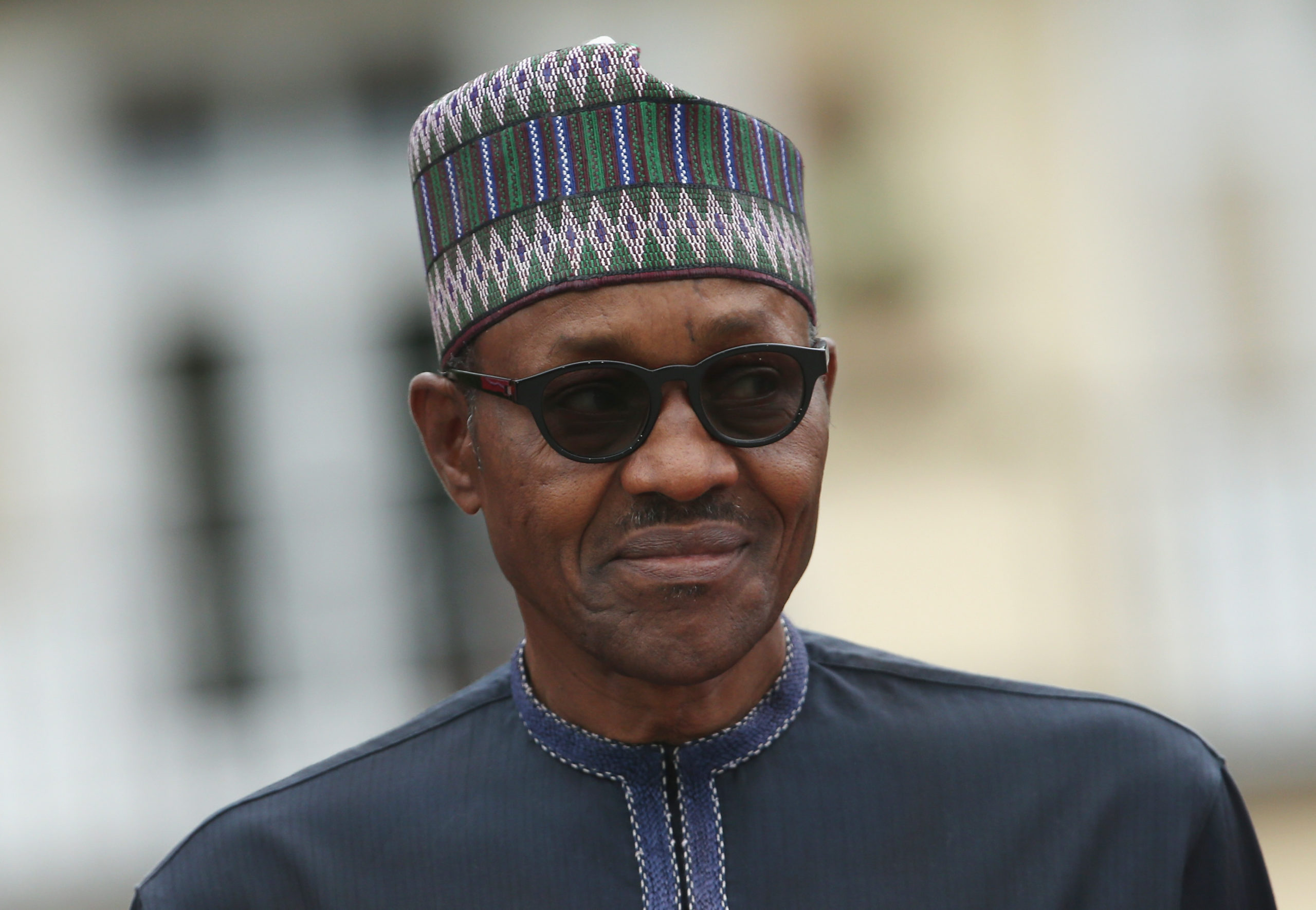 TonyeBarcanista in his last article, labeled this administration a government of failure, tears and disappointment, citing failure of this administration not to have pegged oil price below $35 a barrel but instead projected annaualized average of $38 per barrel was used.

“Oil price is pegged at $38 per barrel even when oil was selling under $35 per barrel as at when the budget was presented to the parliament. Where in the world does that happen?” Said TonyeBarcanista.

In which I responded “they were right to have used $38 as at the time, the OP (Tonye) just doesn’t understand how the calculation works. Oil was $33 a barrel when the budget was drafted but on a 3 months weighted average, it’s around $42 a barrel since it fluctuate depending on global market”.

Currently, oil is trading at $39.50 per barrel, above $38 pegged rate and forecasted to reach around $45 a barrel before the end of the year, as OPEC member nations are meeting later this month to further curtail the situation by reducing production in order to create scarcity.

So far this month, commodity-backed economies like Canada, Nigeria, Australia, etc. are showing better prospect then the rest of the world. For instance, Aussie dollar is trading at 8 months high against the U.S. dollar, while Canadian dollar (Lonnie) is trading at 4 months high and if Naira is not fixed we would be recording similar success but notwithstanding our foreign reserves surged 2.43 percent.

With foreign reserves picking up, the economy will attracts more inflow of foreign currency and foreign investors interested in real growth — like Jumia that just raised $325 million, this is the only type of investment that can help actualize diversification from oil and pave way for consumption dependent economy amid sustainable exports.

Imagine if the CBN had devalued the Naira, not only will our inflation skyrocket, but foreign investors would have seized the opportunity to profit enormously from the system and abscond with their gains.

It is also important to note that these investors only invest in an economy with prospects, since they are investing in the future value, this means the larger portion of them somehow believed in the future of Nigeria, how come we don’t? I guess that is why most Nigerian top brands are owned by foreigners.

I proposed that all the companies that left should be double taxed if peradventure they return, Truworths should be triple charged for starting it. This is because they failed to prove their commitment to Nigeria’s 2020 vision by increasing unemployment rate, creating negative perception of the economy that indirectly led to more capital outflow and most importantly for using us to further their capitalist agenda.