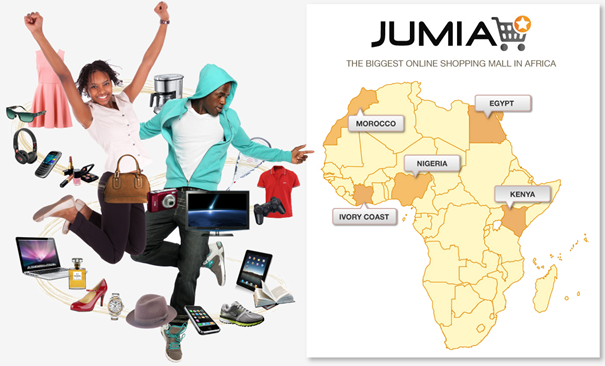 With the investment and a blockbuster 282 percent increase in overall revenues generated in 2015, the value of parent company Africa Internet Group currently stood at about $1.1 billion.

The company founded in Nigeria in 2012 to provide a platform for African businesses to sell and buy products online has expended to over 11 African countries, with activities in 71 companies, operating in 26 countries.

The company which is yet to breakeven said it plans to use the investment to expand into more countries and improve operations. 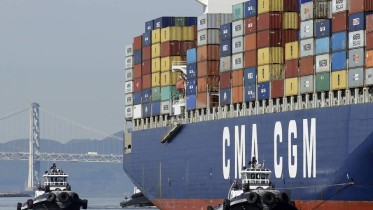 Sea Trade Surges to N7.85trn in Q2, 2019 The total value of trades carried out through the Nigerian seaports rose by N260.6 billion in the…

European Bank to Finance Solar Power in Nigeria, Others