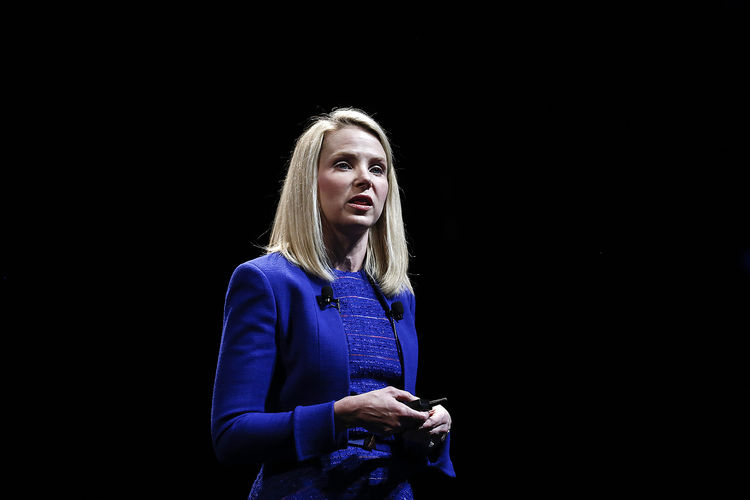 Yahoo! Inc. will begin approaching potential corporate and private equity buyers as soon as Monday as the Web company seeks bidders for its core business, according to people familiar with the process.

Companies such as Verizon Communications Inc., Comcast Corp. and AT&T Inc. are among interested parties, as well as buyout firms including Bain Capital Partners, KKR & Co. and TPG, the people said, asking not to be identified as the situation isn’t public. The potential first-round bids for the business are unlikely to come in for at least a month, they said.

Yahoo said Friday it hired financial advisers and told independent board members to explore its strategic options, as it takes steps to transform itself and consider deals amid rising pressure from investors. Goldman Sachs Group Inc., JPMorgan Chase & Co. and PJT Partners Inc. will provide financial counsel, the Web company said a statement.

A new committee of directors will reach out to potentially interested parties and make recommendations on any proposed transactions, Yahoo said.

Representatives for Yahoo, Verizon, Comcast, AT&T and TPG declined to comment. Officials for Bain and KKR didn’t immediately respond to requests for comment.

Chief Executive Officer Marissa Mayer is under pressure from activist shareholders after struggling to boost sales and separate Yahoo from a $26 billion stake in Alibaba Group Holding Ltd. Starboard Value LP is taking initial steps toward a potential proxy fight with Yahoo, people familiar with the matter said last week.

Yahoo shares are down about 10 percent this year after falling 34 percent in 2015. They closed Friday at $30.03 apiece, valuing the entire company at about $28 billion.