Amazon.com Inc. is increasing the minimum order size for free shipping to $49 from $35, a step that could encourage more consumers to sign up for Prime, the online retailer’s annual service that includes two-day deliveries.

The benefit of getting more people to sign up for Prime services — for $99 a year — is that they tend to shop more frequently and spend more money, while access to other perks such as online movies, music and other content helps to keep customers within Amazon’s shopping ecosystem.

By encouraging non-Prime customers to spend more on a single order, Seattle-based Amazon is also aiming to reduce costs while boosting profits on each sale. The new threshold follows a 33 percent jump in fulfillment costs — warehousing, packaging and shipping — in the fourth quarter, which outpaced a 15 percent increase in product sales. Monday’s price increase is the first since 2013, when Amazon raised the threshold to $35 from $25.

Amazon’s new minimum order size for free shipping brings it in line with Wal-Mart Stores Inc.’s online store, which has a threshold of $50, or free pickup in stores. Target Corp. has a $25 minimum, while it’s $35 at startup Jet.com Inc.

As Amazon expands overseas and seeks ways to reduce the cost of fulfilling orders, it may be preparing to launch a global shipping and logistics operation that will compete with United Parcel Service Inc. and FedEx Corp. 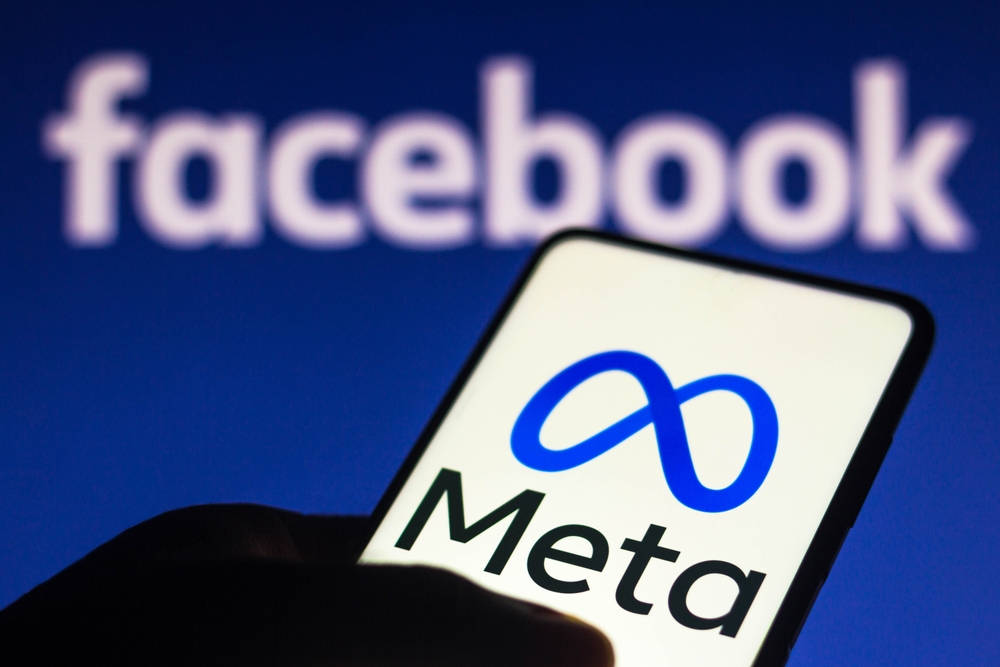