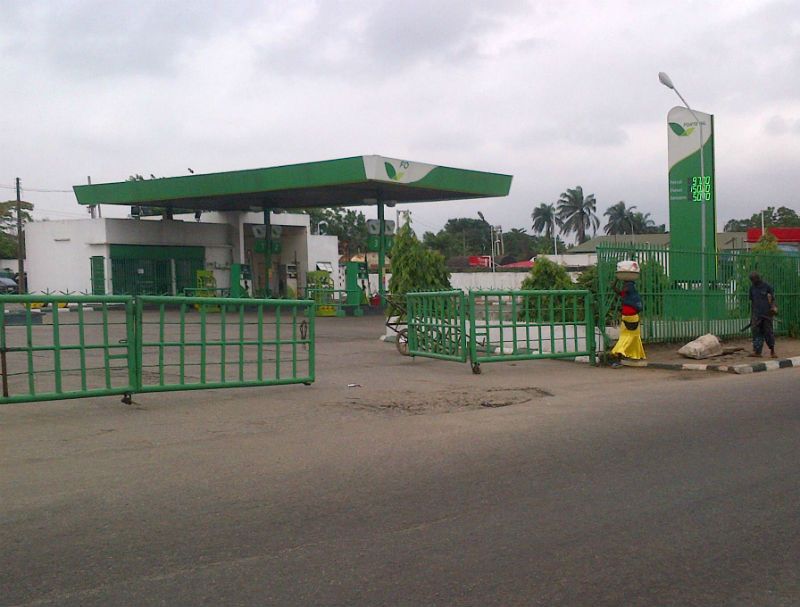 Forte Oil Plc recorded a profit after tax of N5.79bn in 2015, representing a 30 per cent increase over the previous year.

The company, while announcing its financial results, described the release of the full-year audited result as a feat in the history of the Nigeria Stock Exchange as Forte Oil had set a precedence by filing an approved result ahead of the regulatory deadline.

It said the board of directors had also proposed a cash dividend of N3.45 per share of the company’s common stock, which would be paid to all shareholders upon the ratification of the proposal at its forthcoming Annual General Meeting.

The company said its revenue fell by 25 per cent from N122.6bn in the nine months of 2014 to N91.6bn in the same period last year as a result of reduced importation of petroleum products by the company due to prolonged delays by the government in making subsidies payment and a drop in pump prices.

This, it said, was further exacerbated by nationwide strikes by downstream sector workers.

The Group Chief Financial Officer, Forte Oil, Mr. Julius Omodayo-Owotuga, said, “The decline in revenue of 27 per cent was as a result of the company strategy to reduce importation of Premium Motor Spirit so as to reduce the company’s exposure to subsidy receivables from the Federal Government.

“Other income increased by 190 per cent due to sale of investment property, investment in securities held to maturity, freight income from the investment made in the 100 trucks of the previous financial year to mention a few.”

He said the company’s ability to provide a profit for its shareholders was testament to their belief that the business was on a solid and safe trajectory and will continue to consolidate on gains made.

Also commenting, the Group Chief Executive Officer, Mr. Akin Akinfemiwa, said, “This result in a testing economic climate which we operate, is the reward from the investments made by the company in its core business and its people. It also clearly demonstrates the resilience of our business.

“Furthermore, our vision to diversify into power generation has proved to be very successful not just in the near term, but in the long term and we see tremendous growth opportunities in that space.”

He attributed the group’s sustained superior performance to highly motivated and skilled employees as well as excellent customer service delivery across all business lines.

“The company’s growth in profits is attributable to the significant increase recorded in the sales of energy in the power generation segment as well as Premium Motor Spirit, Automotive Gas Oil, Aviation Turbine Kerosene and the production of chemicals; lubricants and greases.