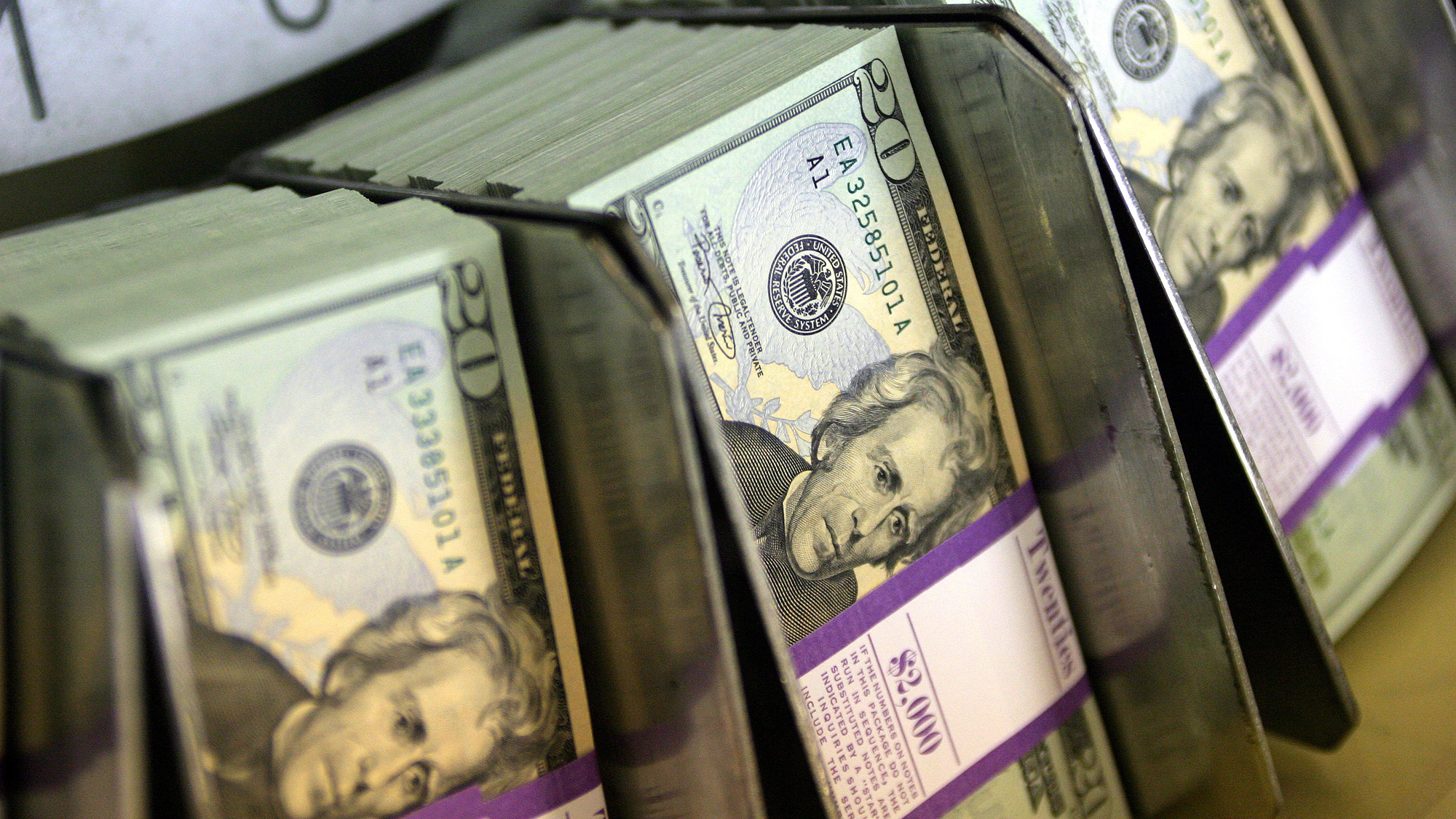 Although experts have clamoured for the devaluation of the naira in the light of the nation’s depleting foreign exchange reserves, the Central Bank of Nigeria’s Monetary Policy Committee may not do so during its first bi-monthly meeting for this year, it has been learnt.

Sources close to the CBN and members of the committee said the two-day meeting, which commences today (Monday), would only review policy measures taken so far in the past year, adding that key policy issues, especially as regards the need to devalue the naira, might be delayed till the March or May meeting.

It was further learnt that President Muhammadu Buhari’s stance of not devaluing the naira would influence the voting pattern of the 11-member MPC when issues that border on the exchange rate policy are considered.

The CBN has in the last one year adopted a number of administrative forex control measures to safeguard the naira in place of devaluation.

Although the naira has been pegged at between 197 and 199 at the interbank official market against the United States dollar, the local currency has fallen as low as 295 to the greenback at the parallel market.

The immediate past Governor of the CBN, Mallam Lamido Sanusi; Managing Director, Financial Derivatives Limited, Mr. Bismarck Rewane; and other local and foreign economists have called for the devaluation of the naira, insisting that the current forex control measures were counterproductive.

The forex control measures, which have to do with rationing the dollars, have hurt the economy amid slow growth.

But economists said although the way forward was for the MPC to adjust the exchange rate, they said this was unlikely considering the mood of the Federal Government.

“The mood of the Federal Government is that the rates will be kept unchanged. The Cash Reserve Ratio and the Monetary Policy Rate will be left unchanged, while the exchange rate will also be left unchanged,” the Managing Director, Cowry Asset Management Limited, Mr. Johnson CHukwu, said.

He, however, said the MPC might choose to adjust some of the forex control measures, saying, “The list of banned items may be reviewed considering the fact that the naira volatility became serious when those 41 items were banned from the official CBN window.”

Currency strategist at Ecobank Nigeria, Mr. Kunle Ezun, said it was unlikely that the MPC would take any major policy decision, adding that the committee might delay major decisions till future meetings within the year.

Analysts at FBN Quest Research in their economic note said, “The next meeting of the MPC takes place in Abuja on Monday and Tuesday. Judging by the intensity of the media commentary, we could be forgiven for thinking that its only decision is whether to adjust its exchange rate policy.

“The depletion of official reserves, the slide in the oil price and the intermittent global market turmoil emanating from China and elsewhere could make a good case for devaluation. We are not so sure. The preference of the CBN and the MPC is to deploy administrative measures.

“We would not be surprised by some new measures. In any event, the committee may well want to assess the impact of its recent steps before announcing a devaluation, or even introducing some new ones.”

Meanwhile, the Lagos Chamber of Commerce and Industry has asked the CBN to urgently articulate a comprehensive framework for the autonomous foreign exchange market.

According to the LCCI, the autonomous market is currently the major forex market and its scope needs to be clearly defined.

In a statement signed by the Director-General of the LCCI, Mr. Muda Yusuf, on Sunday, the chamber noted that the move would ensure a deeper forex market.

It added that sources of foreign exchange such as Diaspora remittances, export proceeds, forex sales by foreign investors and multinational companies as well as forex sales by donor agencies and other non-governmental organisations should be allowed to be freely traded in the autonomous market.