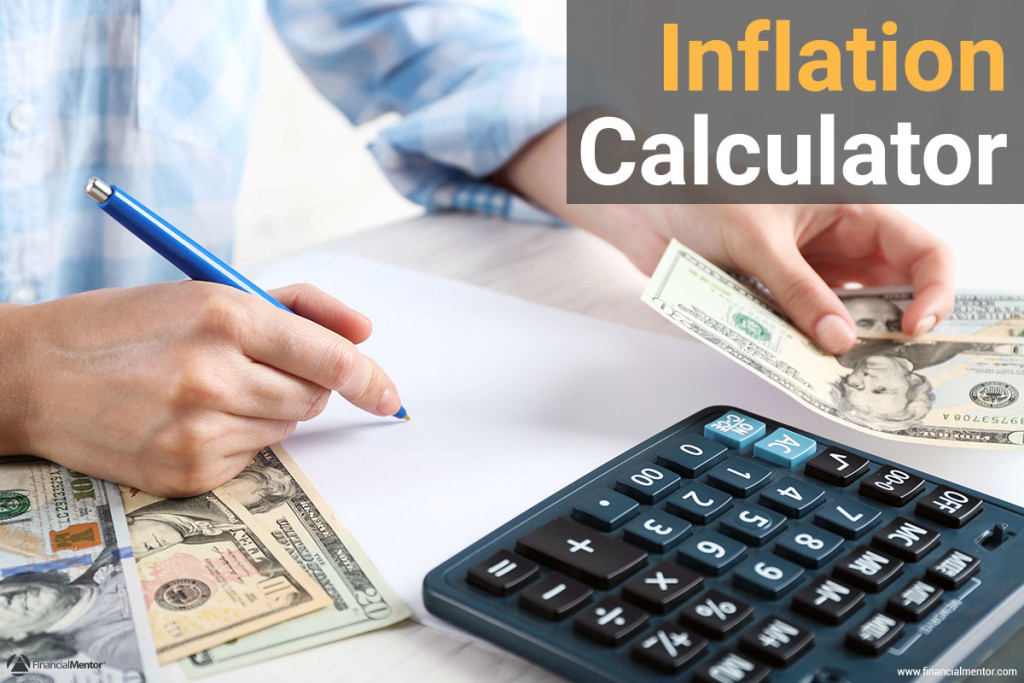 The National Bureau of Statistics on Sunday released the Consumer Price Index for the month of December with the country’s inflation rate increasing from 9.4 per cent to 9.6 per cent.

The bureau in the report said the increase was as a result of an increase in the headline index driven in part by higher prices within key divisions contributing to the index.

In particular, it said imported food items within the food and non-alcohol beverages division, alcoholic beverage, tobacco and kola, clothing and footwear and transportation, as a result of intermittent supply shortages in petrol, impacted the index negatively.

It said, “In December, the pace of increases recorded by Consumer Price Index which measures inflation increased for the second consecutive month.

“The headline index increased by 9.6 per cent (year-on-year), 0.2 per cent points higher from rates recorded in November.”

The report indicated that food prices recorded significant pressures in December with food sub-index increasing to 10.6 per cent (year- on-year) during the month.

The 10.6 per cent, the report stated, was 0.3 per cent points higher than the rates recorded in November.

“All major food groups, which contribute to the food sub-index, increased at a faster pace during the month with the exception of the milk, cheese and eggs group,” it added.

The NBS also released the Premium Motor Spirit price watch for the month of December, stating that on the average, Nigerians paid N119.61 per litre to buy the product.

The report is based on the actual amount spent by households in the purchase of the PMS (petrol) across the federation.