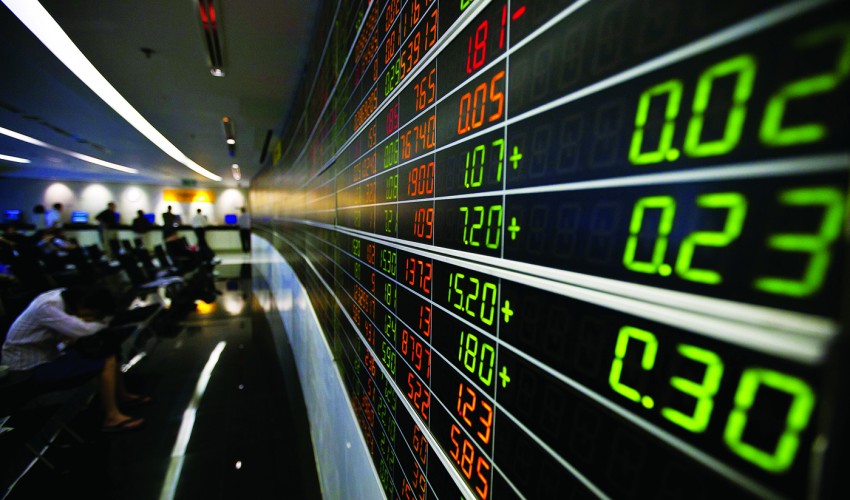 The stoppage of foreign exchange sale to Bureau De Change operators has failed to prevent massive decline of the nation’s foreign reserves, which dropped by $108m three days after the move by the Central Bank of Nigeria.

The rate at which the reserves fell in the three days after the ban was more than what was recorded between December 31, 2015 and January 11, 2016, data from the CBN showed.

The CBN said with the continued depletion of the foreign reserves, providing forex to the BDCs was no longer sustainable.

The CBN Governor, Mr. Godwin Emefiele, said between July 2014 and January this year, the country’s external reserves had suffered a great pressure from speculative attacks, round-tripping and front-loading activities by actors in the foreign exchange market.

The Managing Director, International Monetary Fund, Christine Lagarde, had in a meeting with Buhari earlier this month stressed the need for flexibility with monetary policies in order not to deplete the reserves.

She said, “We believe that with very clear primary ambition to support the poorer people of Nigeria, there could be added flexibility in the monetary policy, particularly if as we think the price of oil is likely to be low for longer (period).

“The occurrences should not deplete the reserves of the country, simply because of being seemingly rigid. I’m not suggesting that rigidity be totally removed, but some form of flexibility would help.”

Lagarde also said, “A nation’s foreign reserves are usually an indication of the health of its international trade, with import-dependent countries often disadvantaged in their current account balance as a result of forex expenditure outstripping income.”