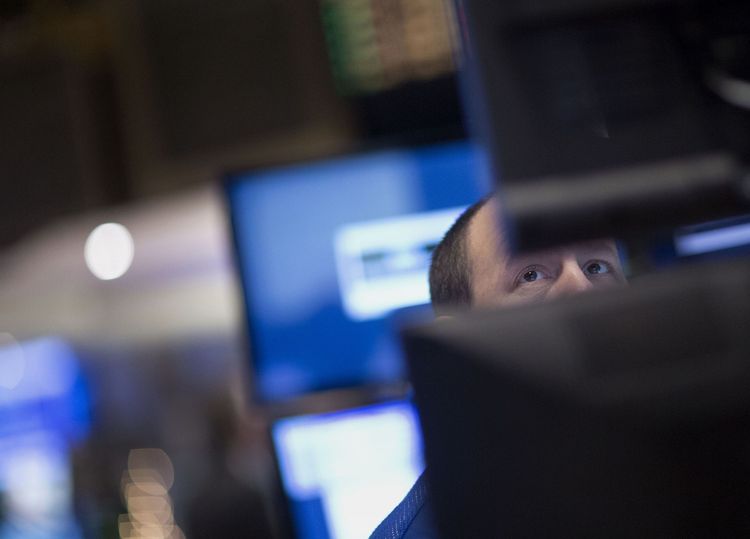 Last week investors across the world withdrew about $8.8 billion from funds that track stocks around the globe, a data collected by Cambridge, Massachusetts-based EPFR Global Inc. showed.

As concerns about global growth mount, companies have started adjusting their global economic growth forecast for 2016, early in the week, Citigroup cut its U.S stocks to underweight and told clients that better opportunities can be found elsewhere.

Citigroup is not the only company to recently cut its outlook. RBC Capital Markets lowered its target for the Standard & Poor’s 500-stock index at the end of 2016 to 2,225 from previous 2,300, citing lower oil prices and economic trends as reason for the cut.

“As was the case in early 2015, mutual fund investors tip-toed rather than sprinted into the new year,” Cameron Brandt, research director at EPFR Global, and his colleagues wrote in a report released Friday. “Their caution was quickly justified as another spasm in Chinese equity markets rippled through global stock exchanges.”