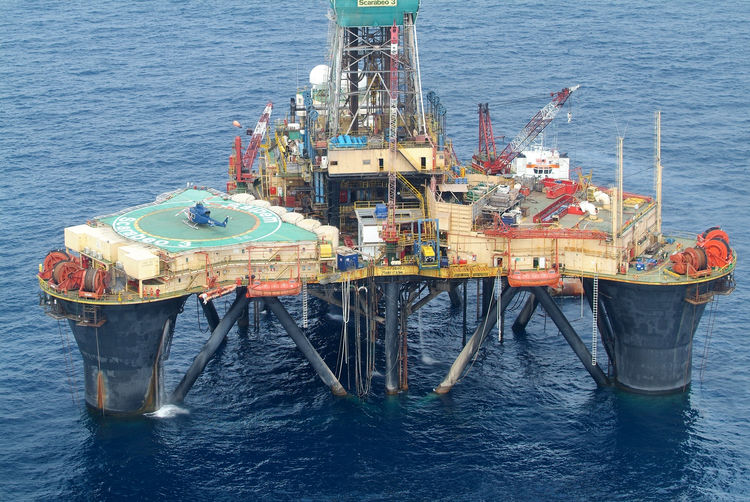 Gas proceeds from the Nigeria Liquefied Natural Gas and others have dropped by 50.2 per cent from $169.728m in January, the latest data from the Nigerian National Petroleum Corporation have showed.

The NNPC put gas proceeds from the NLNG, Escravos Gas to Liquid, Natural Gas Liquids and NGAS in October at $84.575m.

The dip in gas revenue was partly as a result of the sustained fall in global natural gas prices since last year and increased supply in the market.

From a peak of $6 per million British thermal unit last year, the natural gas price has fallen below $2 per mmBtu this year. It was trading around $1.98 per mmBtu.

The NLNG Limited had recently warned that its revenue was being threatened at the international market amid the fall in global oil prices.

Many of the global natural gas markets are linked to oil prices, which have fallen by more than 65 per cent since June last year.

The firm expressed worry over the impact that the fall in crude prices was having on its revenue, stressing that the entry of the United States and Australia into the LNG market was “a real cause for concern.”

“The trend, which will persist till the end of 2015, and which may even worsen going into 2016 with the entry of US and Australian LNG volumes into the market, is a real cause for worry.”

The company, which currently has LNG production capacity of 22 million metric tonnes per annum, is owned by the Federal Government, represented by the NNPC (49 per cent), Shell Gas BV (25.6 per cent), Total LNG Nigeria Limited (15 per cent), and Eni International (10.4 per cent).