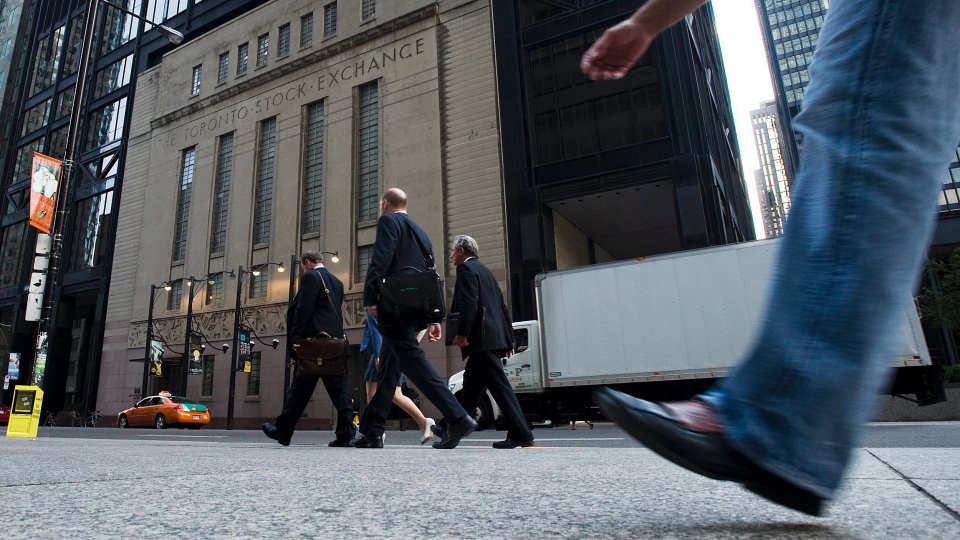 Canadian stocks advanced for a fifth day, as gains in banks and consumer companies offset declines by oil producers in a holiday-shortened trading session.

Energy producers slipped 0.8 percent as a group to halt a two-day rally. The industry remains the worst-performing among 10 in the S&P/TSX this year, down 24 percent as slowing economic growth in China and Europe and a supply glut in crude battered commodities prices around the world.

Equity valuations in the S&P/TSX have declined 9.5 percent to about 20.5 times earnings from a 2015 high of 22.7 on April 15, according to data compiled by Bloomberg. The S&P/TSX is among the worst-performing developed equity markets this year, ahead of only Singapore and Greece. The benchmark is down 1.1 percent for December and 9 percent for the year, headed for the worst annual retreat since 2011.