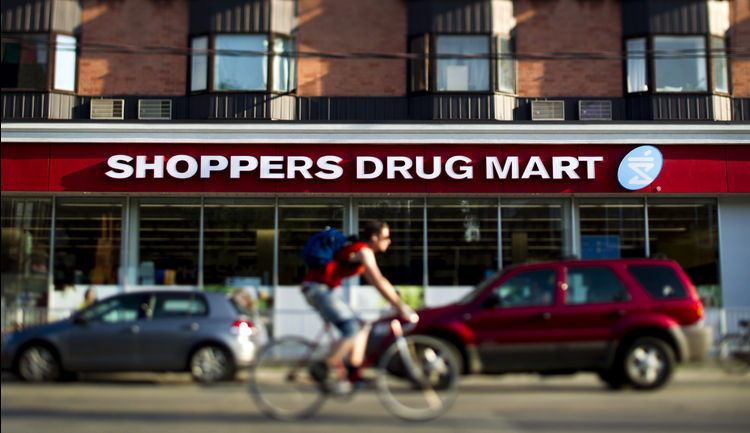 The results fell short of expectations and came on the heels of a sharp decline in retail sales in September, suggesting debt-laden consumers are doing little to boost an economy that continues to be buffeted by sharply lower commodity prices.

“The underlying trend has been softer growth relative to historic patterns,” Desjardins Capital Markets economist Jimmy Jean said in a note. “This is expected to continue as credit-driven consumption growth is likely to be a thing of the past in light of record high consumer debt levels.”

Mr. Jean said the retail sales report, along with Wednesday’s GDP report, provide more evidence that the economy as a whole continues to struggle with lower commodity prices.

At a regional level, sales were down in seven of Canada’s 13 provinces and territories. In the province of Alberta, where the country’s oil resources are concentrated, retail sales fell 0.8% in October, the third straight monthly decline.

The slight gain in overall October retail sales was led by higher sales of clothing and footwear, which contributed to a 1.9% expansion in sales by clothing and clothing accessories stores. Sales at motor vehicle and parts dealers rose 0.4% in October, the eighth increase in nine months, Statistics Canada said.

Following two months of gains, sales at food and beverage stores decreased 1.2% in October, with lower sales at grocery stores and beer, wine and liquor stores contributing in equal measure to the decline.