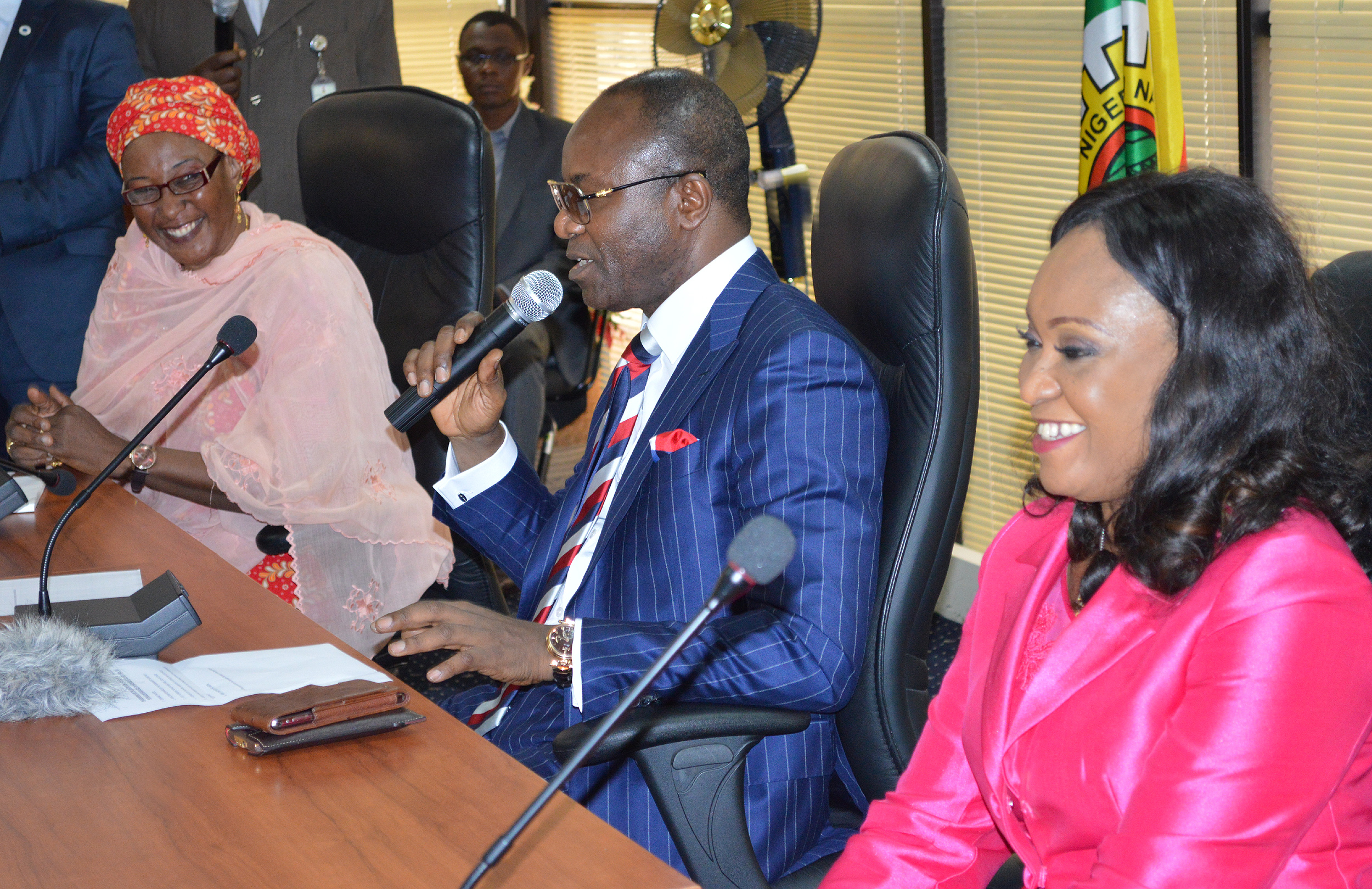 Analysts at CSL Stockbrokers Limited, have advised the federal government to end the fuel subsidy, which currently makes up a significant proportion of Nigeria’s import bill. They reasoned that removal of the subbing will help reduce demand for dollars and reduce pressure in the foreign exchange market.

Besides’ they argued that ending the fuel subsidy regime would save the government about N1.2 trillion in expenditure in 2016, the analysts also revealed. The naira has been under pressure in the past few weeks as low crude oil prices continue to hit Nigeria’s external reserves. Presently, the nation’s currency goes for about N270/$1 on the parallel market.

However, a report by the Lagos-based investment and research firm obtained by THISDAY, also pointed out that beyond the short-term, ending the fuel subsidy regime would be positive for the currency, saying that it would likely stimulate refining of domestically- produced oil, which may then substitute imports of petroleum.

“Experience of other emerging markets suggests that removal of fuel subsidies positively impacts the balance of payments. This said, our pre-existing base case is that some currency depreciation will be necessary on a six to nine month time horizon to keep the economy stable and the external accounts on a sustainable footing,” the report stated.

Minister of State for Petroleum Resources, Dr. Ibe Kachikwu, had stated that the federal government would begin a gradual withdrawal of the fuel subsidy in 2016. The comment came months after President Muhammadu Buhari ruled out the need for removal. Kachikwu, citing a shortage of funds, had said the subsidy put at over N1 trillion ($5billion) in 2015 was no longer sustainable.

Crude oil (Brent) which has been hovering around $37.3/bbl, is already below the pessimistic oil price benchmark of $38/bbl assumed in the 2016 budget.

Nigeria’s long-standing fuel subsidies were partially removed in 2012 and consequently, the pump price of petrol was increased to N97 per litre from N65 per litre. This was reduced to N87 per litre earlier this year due to the drastic fall in oil prices but is expected to revert to N97 per litre following subsidy removal during 2016, with full removal due in 2017. The country has however witnessed severe fuel shortages for most of this year. Despite measures by the Nigerian National Petroleum Corporation (NNPC) to ensure adequate petroleum supply nationwide, long queues have persisted in petrol stations across major cities with the result that petrol has been selling for significantly higher than the N87 per litre. The scarcity of petrol has largely been blamed on delayed payment of subsidy claims.

To this end, CSL Stockbrokers argued that the removal of the subsidy was a critical free-market reform, adding that it would be beneficial to the economy and to government finances, “though it will almost certainly put pressure on consumers and small businesses.”

“Apart from augmenting government revenues, the removal of the subsidy removes disincentives to refine petroleum product, and may improve the balance of payments through import substitution. It is widely acknowledged that the subsidy system was open to abuse and that only a relatively small number benefited from it as petroleum has always sold for higher than the pump price in most other states outside Lagos.

“We, however, believe there still remains some political risk in implementing the change. The subsidy on petroleum is widely seen as a form of social security in a country where health and social security provision is limited. Its partial removal provoked negative reactions and street demonstrations in 2012.

“The cost of the subsidy is put at over N1trillion in 2015, in comparison with the N5 trillion budget for 2015 (20% of the 2015 budget). Removing the subsidy should save the government about N1.2trillion in expenditure in 2016. However, it should be noted that, as we state above, it is widely believed that the main beneficiaries of the fuel subsidy were a relatively small number of intermediaries, so eliminating their profits benefits the majority. Therefore, perhaps the most positive impact of this reform will be to introduce clarity into the complicated world of petroleum pricing, and advance this government’s pro- market reform agenda.,” it added.

Furthermore, they argued that the stock market may react positively to subsidy removal, adding that investors would be in favour of the move, with the view that it will curb leakages and enable the government re-allocate the funds possibly to infrastructure development.

“However, removal of subsidies is likely to put more pressure on the hard- pressed consumer, and therefore on consumer product companies and even food manufacturers. To the extent that subsidy removal will lead to increases in infrastructure spending, we expect subsidy removal to benefit cement manufacturers,” they added.