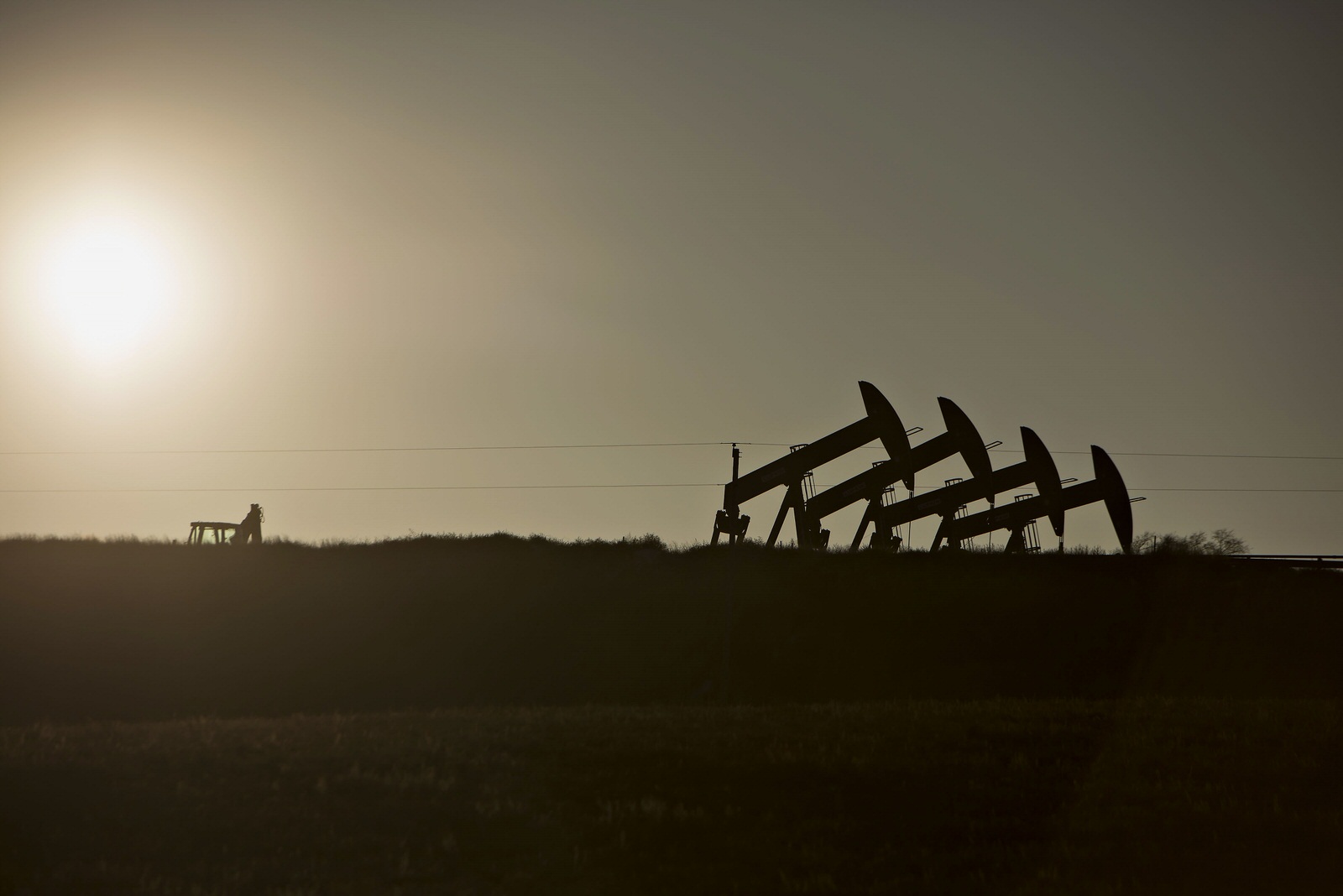 The global oil surplus will persist at least until late 2016 as demand growth slows and OPEC shows “renewed determination” to maximize output, according to the International Energy Agency.

The Organization of Petroleum Exporting Countries, by effectively dropping production limits at its Dec. 4 meeting, is displaying hardened resolve to maintain sales volumes even as prices fall in an oversupplied market, the agency said Friday in its monthly report. While its policy is hitting rivals, triggering the steepest drop in non-OPEC supply since 1992, world oil inventories will likely swell further once Iran restores exports on the completion of a deal to lift sanctions, it said.

Oil slumped to a six-year low below $40 a barrel in London after OPEC, which controls about 40 percent of world supply, said it would keep pumping in excess of its old production limit. Saudi Arabia, the group’s most powerful member, has steered its strategy to pressure rivals in the U.S. with lower prices.

“As inventories continue to swell into 2016, there will still be a lot of oil weighing on the market,” said the Paris-based agency, which advises 29 nations on energy policy. OPEC’s decision last week “appears to signal a renewed determination to maximize low-cost OPEC supply and drive out high-cost non-OPEC production — regardless of price.”

Abandoning output targets doesn’t mean OPEC is about to further open the taps, as its biggest members — Saudi Arabia and Iraq — are already pumping near record levels, the agency said. The group probably won’t bolster output until Iran completes an agreement on its nuclear program that would lift sanctions on crude exports, the IEA predicted. Iran’s return will probably help to swell oil inventories by an “impressive” 300 million barrels, the agency said.

The accumulation of the surplus will actually slow next year to about half the pace observed in 2015 as non-OPEC supply wilts and demand remains strong enough to absorb some of the excess. The combination of rising consumption and an expansion in storage facilities means the world won’t run out of space to store the surplus crude, the agency said.

“There is evidence the Saudi-led strategy is starting to work,” the agency said. “Oil below $50 is clearly driving out non-OPEC supply.” Production from outside OPEC will contract by 600,000 barrels a day next year, compared with a surge of 2.4 million a day in 2014, the IEA predicted.

Global oil demand growth will slow to 1.2 million barrels a day in 2016, down from a five-year peak of 1.8 million reached this year, as the boost from cheap fuel prices wears off, the agency said. The agency’s 2016 estimates of demand and supply are unchanged from last month’s report.

Production from OPEC’s 12 members rose by 50,000 barrels a day to 31.73 million a day in November, the highest in two months, the agency said. That’s about 400,000 a day more than the average required from the group next year.