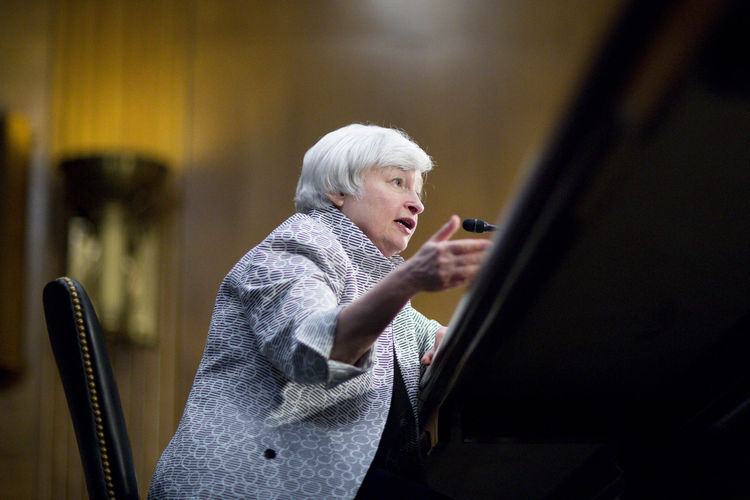 Federal Reserve Chair Janet Yellen said she’s confident in the outlook for economic growth and warned that waiting too long to end the era of near-zero interest rates could force the central bank to tighten too quickly, which would risk disrupting financial markets and the six-year expansion.

“Were the FOMC to delay the start of policy normalization for too long, we would likely end up having to tighten policy relatively abruptly to keep the economy from significantly overshooting both of our goals,” Yellen told the Economic Club of Washington on Wednesday. “Such an abrupt tightening would risk disrupting financial markets and perhaps even inadvertently push the economy into recession.”

Her comments are the latest sign that the policy-setting Federal Open Market Committee is poised to raise interest rates for the first time since 2006 at its Dec. 15-16 meeting in Washington. Fed officials have been trying to gauge whether the economy is headed toward their goals and can sustain growth as rates increase.

“On balance, economic and financial information received since our October meeting has been consistent with our expectations of continued improvement in the labor market,” Yellen said Wednesday. That “helps strengthen confidence that inflation will move back to our 2 percent objective over the medium term.”

Yellen emphasized that policy makers will receive a range of data on the labor market, inflation and economic activity between now and the December meeting that will influence their decision.

Even so, “you come away thinking that her mind is set on a rate hike in December,” said Millan Mulraine, deputy head of U.S. research and strategy at TD Securities LLC in New York. “We got the sense from her that what she’s seen so far is that the economy can handle that initial rate hike.”

The Fed’s Beige Book economic survey, released later Wednesday, showed a “modest” pace of expansion across most of the U.S. in October and November amid rising consumer spending. Pay gains were described as “generally stable to increasing,” with most districts saying wage pressures were only building for skilled workers and employees in short supply.

The yield on 10-year Treasury notes climbed from a one-month low and the dollar hovered near the highest in more than a decade as investors reacted to Yellen’s remarks, which also pointed to recent improvements in the labor market and wages as positive signs.
“We have seen a welcome pickup in the growth rate of average hourly earnings for all employees and of compensation per hour in the business sector,” she said. “While it is too soon to conclude whether these more rapid rates of increase will continue, a sustained pickup would likely signal a diminution of labor market slack.”

U.S. employers added 271,000 jobs in October, the most this year, and unemployment has dipped to 5 percent, half of its 2009 peak. The Labor Department’s gauge of average hourly earnings has shown early signs of picking up, with 2.5 percent year-over-year growth in October, the highest since 2009. The final employment report before the December meeting is scheduled for release on Friday in Washington.

Inflation remains subdued, though, and the Fed’s preferred gauge hasn’t hit policy makers’ 2 percent goal since 2012. Yellen signaled confidence that price pressures may be moving up, referencing core inflation rather than the headline index the Fed prefers.

“It appears that the underlying rate of inflation in the United States has been running in the vicinity of 1-1/2 to 1-3/4 percent,” Yellen said, once the core data are adjusted for downward pressure from low oil prices and a stronger dollar. She noted that policy makers are paying close attention to indicators of inflation expectations, some of which have shown deterioration recently.

The initial rate liftoff is expected to be small, just 25 basis points, and Fed speakers including Yellen have emphasized that the pace of tightening going forward is more important than the timing.

“The Committee anticipates that even after employment and inflation are near mandate-consistent levels, economic conditions may, for some time, warrant keeping the target federal funds rate below levels the Committee views as normal in the longer run,” Yellen said Wednesday.

Yellen said the neutral interest rate — the one that neither stokes nor slows the economy — seems to have declined in the wake of the financial crisis, and its future path is uncertain. That could have implications for the pace of increases and ultimate level of the central bank’s main interest rate.

“If the Fed now thinks, as Yellen illustrated today and as the October FOMC minutes indicated, that the neutral real rate is close to zero, there is no way in the world the Fed will get even remotely close to 3.5 percent in this cycle,” Roberto Perli, a former Fed official who’s now a partner at Cornerstone Macro LLC in Washington, wrote in a note to clients. That number, 3.5 percent, is the median longer-run projection for the rate that Fed officials submitted in September.

Yellen sounded optimistic on the international outlook, saying China, which has seen growth slow this year, has taken actions to stimulate its economy and noting that other emerging-market economies are also easing monetary and fiscal policy. She said activity in those places has improved, and accommodative policy in advanced economies is also helping to support growth.

“A pickup in demand in many advanced economies and a stabilization in commodity prices should, in turn, boost the growth prospects of emerging market economies,” Yellen said.

Yellen will have another chance to elaborate on her outlook in testimony Thursday before Congress’s Joint Economic Committee. 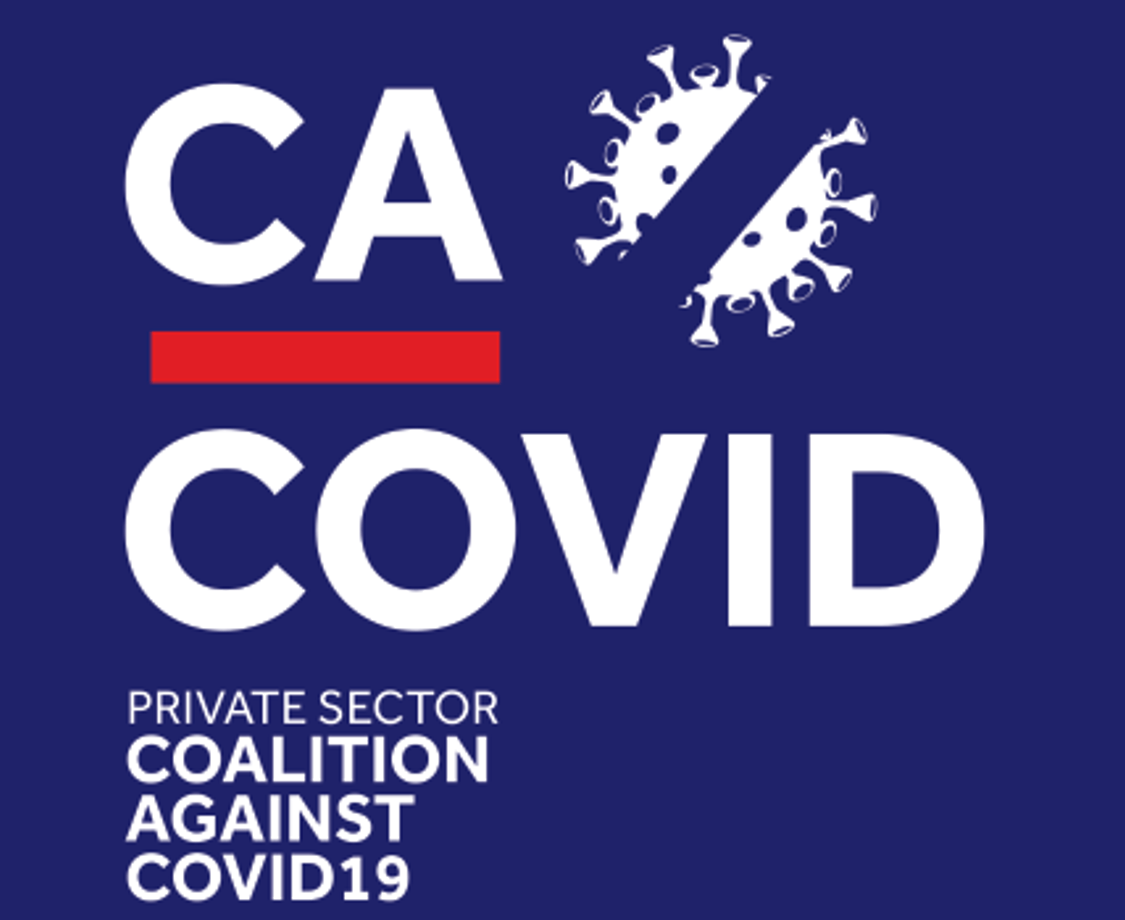