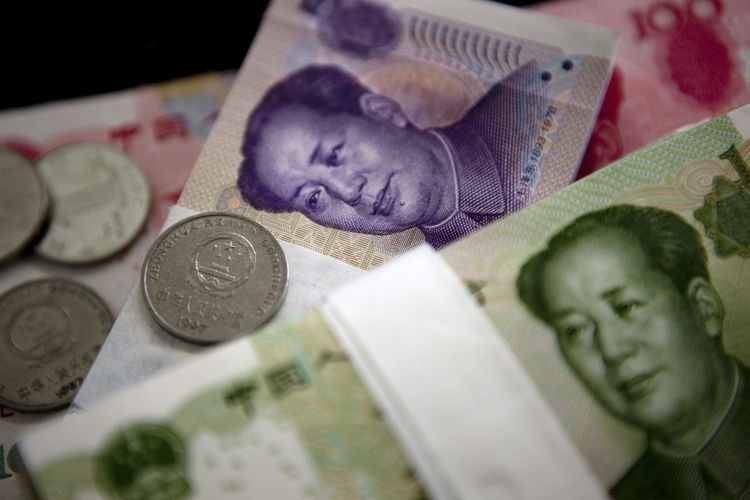 Finally International Monetary Fund (IMF) is set to include Chinese Yuan in its Special Drawing Rights (SDR) reserve currency on Monday, November 30. The board is expected to vote on whether to add the Yuan to its basket of reserve currencies after meeting all the requirements of the board.

Pending the decision of the IMF’s executive board, let’s examine possible market reaction:

According to Financial Times, the inclusion of the Chinese Yuan may be “like many Chinese financial reforms: significant in hindsight but harder to get excited about in its early stages.”

This is because the total value of all SDRs is currently around $280 billion, and with most economists estimating Yuan’s inclusion to take up 10 percent of the value of the currency basket, which is $28 billion in value. This is a small amount compared with the volumes traded worldwide. Hence, global financial market might not experience tremendous changes in the short-term.

But on the other hand, if other central banks follow Russia’s footstep by adding Yuan to their reserves after the approval, this would possibly increase the capital inflows to China, again it is not expected to be much because of Chinese current financial downturn and unpredictable nature.

There is speculation that People’s Bank of China (PBOC) will most likely devalue its currency after IMF decision, this could further create volatility similar to what we saw on August 11 when PBOC first devalued.

Bank of America Merrill Lynch thinks “the Yuan could be deceptively stable over the next couple of weeks but reduced intervention and a more flexible fixing would inevitably be associated with a weaker currency – we would potentially look to add to CNH shorts soon after the SDR decision on Nov 30,”

Nevertheless, China’s inclusion in the SDR is significant for China’s victory to raise its global recognition among international communities and validate its growing importance in the global economy.

“It is an indication that the currency is already very important in the world, and it is going to become more important. So symbolically, it is important, but it is not just a symbol; it is a recognition, and also it will undoubtedly increase the willingness of central banks and others to hold and to deal in renminbi [yuan]”, said Mark Boleat, policy chairman at the City of London Corporation.