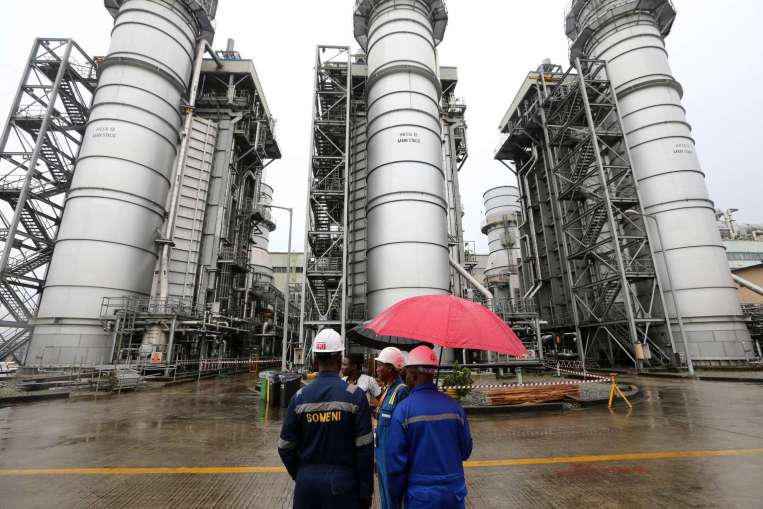 Nigerian economy continue to struggle with falling oil prices as CBN refuse to adjust its Forex restriction policy to compensate for the deficit created in the economy due to fall in global oil revenue.

The data released by National Bureau of Statistics shows the economy grew by 2.84 percent (year-on-year) in the third quarter (Q3). A 0.4 percent points higher than what was obtained in the preceding quarter, but lower by 3.38 percent from growth recorded in the corresponding quarter of 2014 when crude oil was $80.96 a barrel.

This was as a result of increase in oil production in Q3 at 2.17 million barrels per day (mbpd), a 0.12mbpd up from Q2 production (2.05mbpd). Oil production was also marginally higher to the corresponding quarter in 2014 by 0.02 mbpd when output was recorded at 2.15 mbpd, according to the report released by National Bureau of Statistics.

Growth in the Non-oil sector was largely driven by the activities of Crop Production, Financial Services, Telecommunications, and Trade amongst others