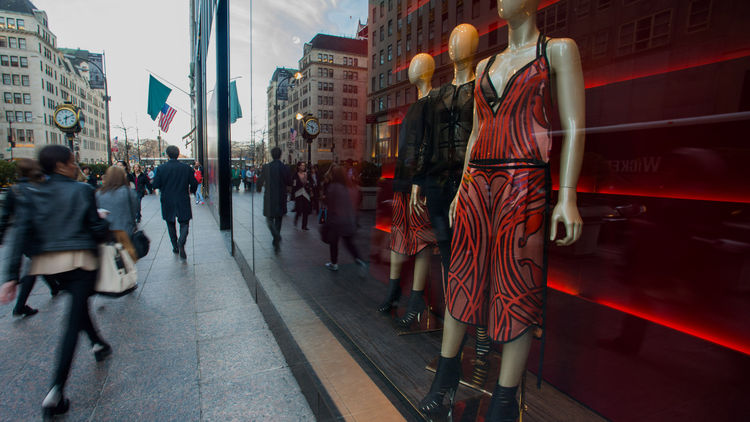 Personal income came out short of 0.4 percent forecasted in August, and 0.2 percent short of what was obtained in July.

The data shows that gain in labor market recorded in August coupled with affordable gasoline due to lower energy prices and growing incomes have helped increase consumer expenditures, which accounts for around 70 percent of the total US economy.

Although, inflation is still below the projected FED’s 2 percent, most analysts have attributed it to poor energy sector due to fall in global oil prices.

Pending home sales data released on Monday by National Association of Realtors, shows a 1.4 percent decline in August from 0.5 percent recorded in July. This is the lowest pending home sales since June, 2015.

The data further validated the fact that US economy is yet to reach full recovery, even though GDP surged 3.9 percent, research has shown that consumer spending is largely responsible for positive economic data, which might not translate to future positive outlook except exports and global economy pick up pace.

Still early to infer possible market direction as we await Non-Farm Payroll (NFP) and key market events across the globe later in the week.

But nevertheless, I have my eyes on EURGBP for possible sell order because of several exhaustion candlesticks and fundamentally, I do not see 0.74249 resistance breaking just yet.